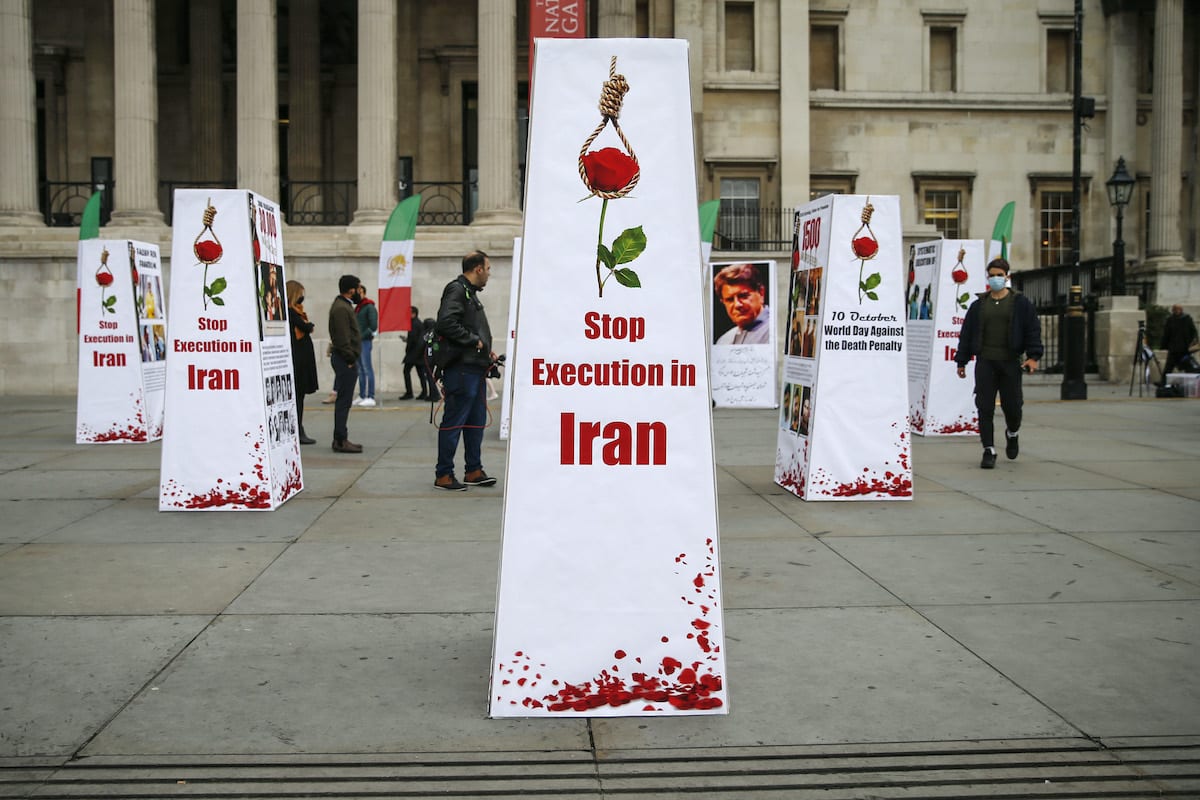 A member of Iran’s High Council for Human Rights, Majid Tafreshi, has defended his country’s use of the death penalty against minors, saying it does not constitute a human rights violation.

“The main objective of our council is to reduce, as much as possible, the number of people who are executed after being sentenced to the maximum penalty, but no one applauds Iran for its efforts,” Tafreshi said on Tuesday.

He explained that minors who are sentenced to the death penalty for their crimes are not five or six years old, but “we are talking mainly about seventeen-year-olds, young adults (…) which the court finds to be mature enough to realise the consequences of their actions.”

Tafreshi stressed that authorities make every effort to persuade families to forgive the perpetrators.

“We would like them to forgive. We try to give them money, we ask them, we beg them (…) not just once, but [over] six or seven years for forgiveness. Therefore, it is unfair after all that, to accuse the [Iranian] authorities of favouring the death penalty,” he added.

Tafreshi added that the execution of three or four minors is not a symbol of human rights violations.

According to the latest UN report, the Iranian authorities have executed at least four minors in 2020. Last week, the UN High Commissioner for Human Rights, Michelle Bachelet said “over 80 child offenders are on death row, with at least four at risk of imminent execution”.

Earlier this year, Amnesty International reported that Iran, Egypt, Iraq, and Saudi Arabia accounted for 88 per cent of all known executions globally.

Also read: Iranian woman ‘executed by her own DAUGHTER under chilling laws that let kids exact revenge on their parents’