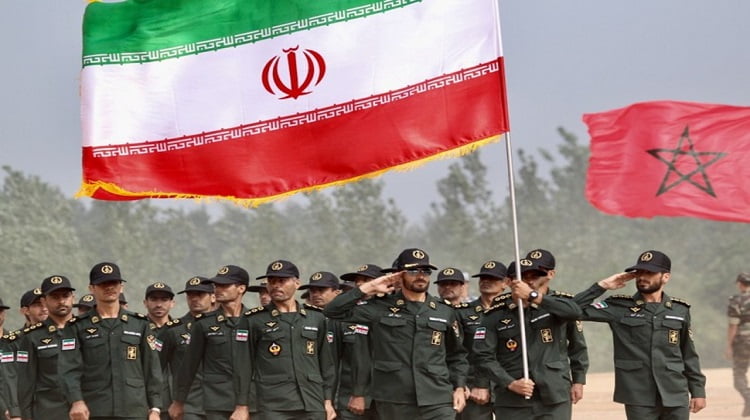 IRAN and Russia are preparing to hold joint naval exercises in the Caspian Sea, including rescue and anti-piracy drills, the commander of the Iranian navy was quoted on Sunday as saying.

“Tactical, rescue and anti-piracy war games between Iranian and Russian naval forces are being planned and will be implemented in the near future,” the semi-official news agency Mehr quoted Rear Admiral Hossein Khanzadi as saying.

Iran and Russia have held several naval drills in the Caspian Sea, including in 2015 and 2017.

Iran and Russia have close ties, including in Syria where they both back President Bashar al-Assad in the country’s civil war.

Khanzadi reiterated Iran’s opposition to the military presence of any country from outside the region in the Caspian Sea, saying: “All countries around the Caspian have the same approach,” Mehr reported.

Russia said last year it was firmly committed to deepening ties with Iran despite a U.S. decision to quit an international nuclear deal and reimpose sanctions on Tehran.

Labor Activist Ali Nejati Sentenced to One Year in Prison