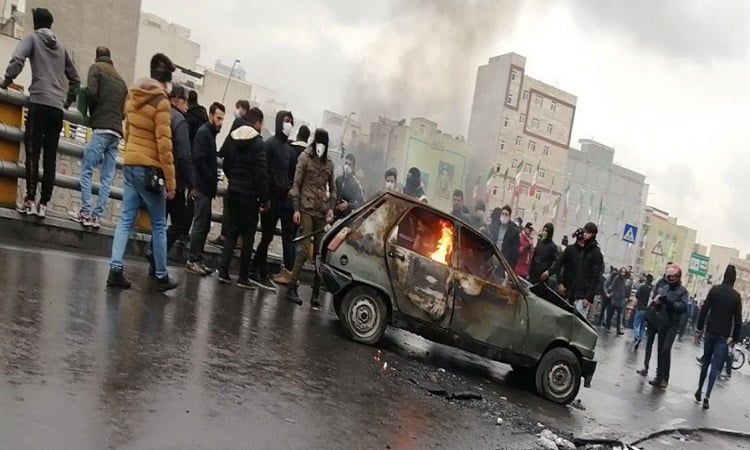 Verified video footage, eyewitness testimony from people on the ground and information gathered from human rights activists outside Iran reveal a harrowing pattern of unlawful killings by Iranian security forces, which have used excessive and lethal force to crush largely peaceful protests in more than 100 cities across Iran sparked by a hike in fuel prices on 15 November, said Amnesty International today. 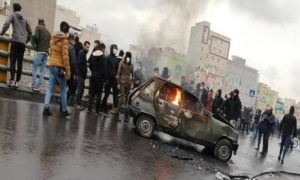 At least 106 protesters in 21 cities have been killed, according to credible reports received by Amnesty International. The organization believes that the real death toll may be much higher, with some reports suggesting as many as 200 have been killed. State media have reported only a handful of protester deaths, as well as the deaths of at least four members of the security forces.

“The authorities must end this brutal and deadly crackdown immediately and show respect for human life,” said Philip Luther, Research and Advocacy Director for the Middle East and North Africa at Amnesty International.

“The frequency and persistence of lethal force used against peaceful protesters in these and previous mass protests, as well as the systematic impunity for security forces who kill protesters, raise serious fears that the intentional lethal use of firearms to crush protests has become a matter of state policy.”

Under international law, security forces may only resort to the use of lethal force when strictly unavoidable to protect against imminent threat of death or serious injury.

Amnesty International is also calling on the Iranian authorities to respect the rights to freedom of peaceful assembly and freedom of expression, including through lifting the near-total block on internet access designed to restrict the flow of information about the crackdown to the outside world.

Iran’s minorities suffer at the hands of regime