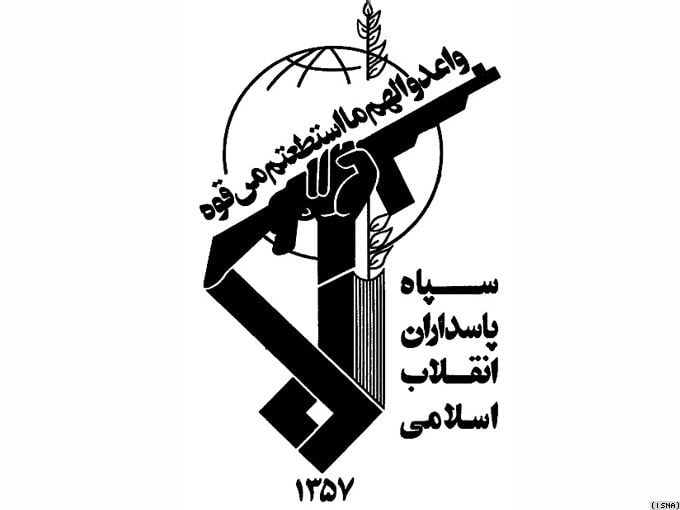 While Obama, Biden, and Kerry grovel at their feet, the Iranian Revolutionary Guards have committed themselves to the motto, “Death to America.”  It’s our own fault 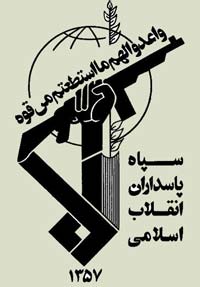 forelecting a possum as president.  The possum has razor-sharp teeth (or the best military in the world) but when confronted, prefers to play dead.  Israel tried to warn Obama that the Iranians were just playing for time, while they complete a nuclear bomb.  And while his minions sung his praises, claiming a major diplomatic victory, Iran has continued to insult and degrade the United States, while Obama plays dead.

Moderate groups in Iran wanted them to soften their rhetoric, while there are ongoing negotiations.  That plea was rejected just as the Revolutionary Guards are preparing tocelebrate the 34th anniversary of the taking of American hostages.  The Guard defends its use of “Death to America” on their official website:

“The slogan Death to America is the symbol of strength and determination of the Iranian nation against the dominance of the United States which is an oppressive and untrustworthy country.”

There has been an ongoing debate into whether it was proper to continue the “Death to America” chant that has made regular appearances at official functions.  But the Guard asserts, “Telephone espionage by the United States government against thepeople of other countries are proof that you can not trust the leadership of the White House.”  (Hey, we do have some common ground)

The Revolutionary Guards were formed in 1979, when the Shah of Iran was removed by Jimmy Carter and the radical Islamists took control of the country.  Their direct allegianceis to the Supreme leader Ali Khamenei and not to the president.  They are coup insurance.  It has a total force of 200,000 soldiers.

Hardliners have added two new “Death to America” songs for the upcoming celebration to be held at the former US embassy.  They are “Burn, America, Burn” and “Barack Obama mmm, mmm, mmm”.

Imam  Ayatollah Ahmad Khatami, said on Friday during prayers that Iran will continue to chant, “Death to America” even as negotiations continued.  The US response?  Biden and Kerry are pleading for no new sanctions on Iran.  That should show them.  Obama did not comment, he was too busy playing dead.

During the revolution, Iranian students seized 52 hostages and held them for 444 days.