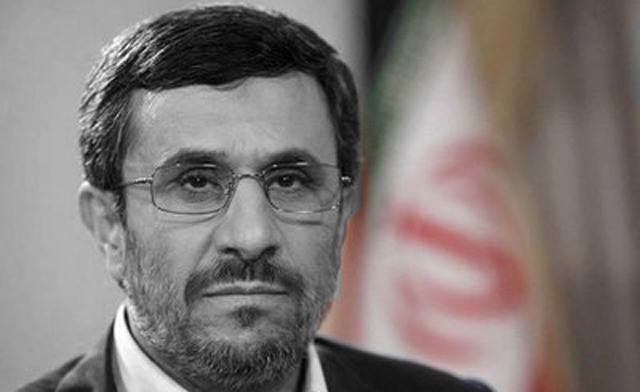 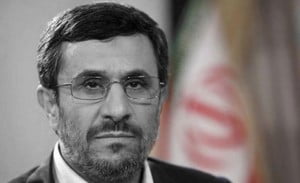 Iran has sent submarines to the Red Sea, the semi-official Fars news agency reported on Tuesday, citing an unidentified source, in a move that could anger Israel.

It did not specify the number or type of vessels involved but said they were sailing alongside warships of the Navy’s 14th fleet.

State-run Press TV said in May the 14th fleet, comprised of two vessels, the Bandar Abbas warship and Shahid Naqdi destroyer, had been sent to combat piracy in the Gulf of Aden.

“The fleet entered the Gulf of Aden region in May and has now entered the Red Sea in the continuation of its mission,” Fars said.

Two Iranian warships passed through the Suez Canal in February, the first such move since the 1979 Islamic Revolution, en route to Syria. Tehran said the mission was one of “peace and friendship” but Israel called it a “provocation.”

Iran announced last August it had expanded its fleet of domestically built 120-ton Ghadir-class submarines to 11 which it said would be used to patrol the Gulf and the Sea of Oman.

It has deployed warships further afield, as far as the Red Sea, to combat Somali pirates but has not previously said it sent submarines to those waters.

Israel, the United States and others want to stop Iran from what they fear is a push by Tehran to develop nuclear weapons. So far the pressure on Iran has been mostly through international sanctions but both Israel and the US have not ruled out a military strike if sanctions fail.

Iran says its nuclear program aims only to produce electricity.