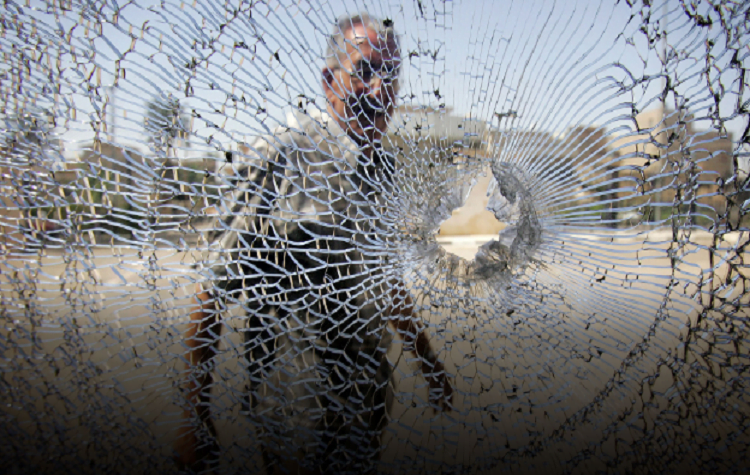 Iran and units of its Islamic Revolutionary Guard Corps (IRGC) have been gaining a foothold in Syria by aiding residents in areas where the Assad regime can’t reach, The Wall Street Journal reported Tuesday.

Hanin Ghaddar, an expert at the Washington Institute for Near East Policy, told the Journal that Iran is using its influence to maintain supply lines for a “land bridge” extending across Iraq and Syria and into Lebanon.

The Journal described Iran’s operations in Albukamal, a city near the border with Iraq. In a police station that was once controlled by Syria, IRGC forces have set up a base to distribute goods and food to poor families. Along with the aid come incentives to join Iranian militias and to convert to the Shiite faith. The IRGC gives those who join a militia its identification card, which gives the holder freedom to cross checkpoints and a $200 a month salary.

“From every family you find one or two people who have become Shiite,” a young man from a nearby village told the Journal. “They say they do it so they can find jobs or they become Shiite so they can walk and no one bothers them.”

The incentives offered to Sunnis by Iran to convert to Shiism include “cash subsidies, providing public services and free education,” residents told the Journal.

One resident compared Iran’s indoctrination methods to those of ISIS.

“Just like ISIS gave religious lessons to children after prayers, they are doing the same thing,” a father of two in the town of Muhaymida told the Journal. He added that many of his relatives and friends have converted to Shiism in order to get jobs and protection.

Iran’s Revolutionary Guards: What You Need to Know