BREAKING NEWS
GMT+2 03:05
Home IRGC Iran is on the way out from Syria 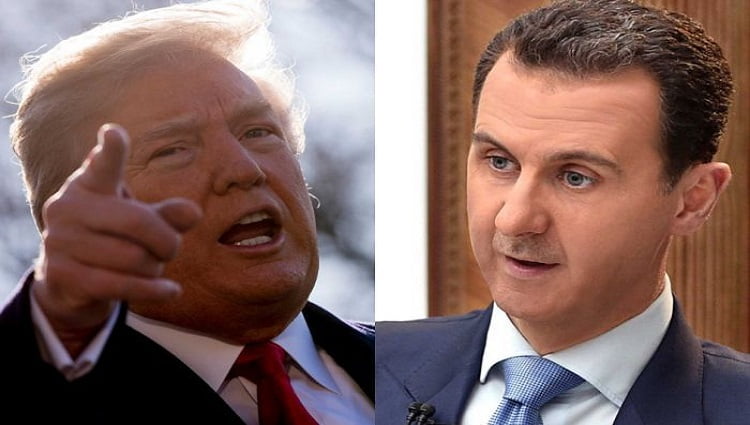 Iran’s presence is rejected in Iraq where there is a Shia majority. How can it be accepted in Syria where the majority are Sunnis?

Bolton’s Hawkish Syria Plan Backfired, Pushing Trump to Get Out

About this time eight years ago, the people’s revolution in Syria broke out. It has become clear since then that the world has conspired against the Syrians, including the US administration under Barack Obama, whose first and last concern was appeasing Iran.

Obama’s administration had no goal besides reaching an agreement with Iran on its nuclear programme. For years, dealing with this programme constituted the backbone of US foreign policy in the region and Obama considered the revolt of millions of Syrians against injustice just a detail.

Since its beginning in March 2011, the Syrian revolution has gone through several stages. It started out as a peaceful revolt and turned into an armed revolution. Then came the episode of the rise of the terror of the Islamic State with the complicity of both the Syrian and Iranian regimes, followed by Russia’s direct intervention in September 2015.

The only constant in eight years of turmoil was Iran’s role, which was intimately connected with Syrian President Bashar Assad, a role that remains best expressed by the direct involvement of Hezbollah and its Lebanese elements in the war on the Syrian people.

It is not known why there is this insistence on the part of Iran to have a foothold in Syria and why it persists in investing in a project of this kind when everybody knows it will not succeed.