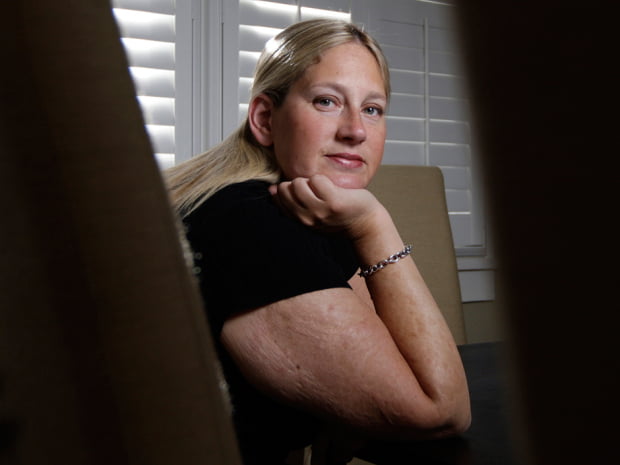 National Post – The Iranian government has given notice it intends to challenge a two-year-old Canadian law that allows victims of terrorism to sue the Islamic republic for damages.

After long ignoring a series of lawsuits filed by victims of Iranian-sponsored terrorist groups, Tehran now wants to participate in the Ontario court proceedings in a last-ditch attempt to have the cases thrown out.

Sherri Wise, a Vancouver dentist, was badly injured in a 1997 Hamas suicide bombing. She was volunteering at a Jerusalem dental clinic at the time.

A court date has been set for December to hear Iran’s motions arguing it was never properly served notice of the civil suits and that the Justice for Victims of Terrorism Act is invalid.

The Toronto lawyer representing the Iranian regime could not be reached for comment. But John Adair, who represents several terror victims trying to collect from Tehran, gave little weight to the last-minute intervention.

Our response is that they were accorded every procedural right to which they’re entitled and they chose to ignore the proceedings,” Mr. Adair said. “And so in the circumstances we don’t see any reason why they should permitted now to come back and say they want to participate and they want to object.”

US discusses Iran sanctions with Venezuela

Threats Increase on Both Sides

Hessam Qorbani, a university student from Yassouj arrested by Ministry of Intelligence

Rouhani: Iran does not need ‘permission to build missiles’