Iran to hold trials for 2,000 protestors held by the IRGC 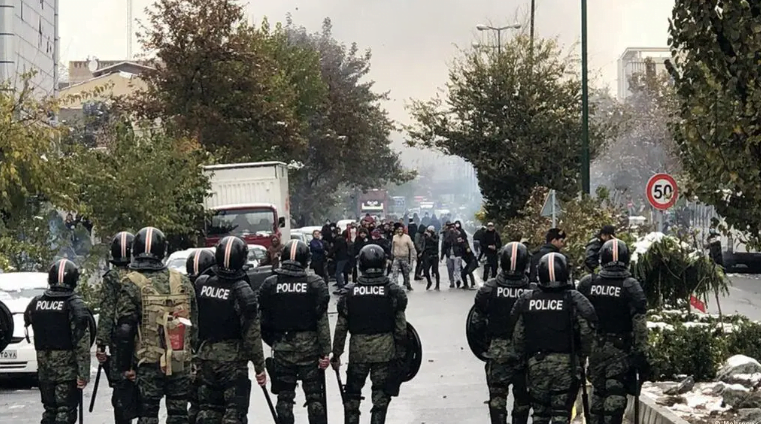 Iran’s judiciary has announced it will hold public trials for as many as 1,000 people detained by the IRGC during recent protests in Tehran alone – and more than a thousand others outside the capital – as international concern grew over Iran’s response to the protests that began with the death of 22-year-old Mahsa Amini after her arrest.

The German chancellor Olaf Scholz said he was shocked by the number of innocent protesters that were being illegally and violently arrested. Germany’s foreign minister, Annalena Baerbock, has already announced she is to ask the European Union to sanction the Islamic Revolutionary Guards Corps (IRGC) as a terrorist organisation.

Canada meanwhile announced the fourth round of sanctions against senior Iranian officials and its law enforcement forces, which Canada accuses of participating in the suppression and arrest of unarmed protesters.

Ukraine has meanwhile formally asked for Iran’s football team to be banned from the World Cup starting next month in the wake of Iranian manufactured drones being used by Russia to hit civilian and infrastructure targets inside Ukraine.

In a sign of the justice being handed out, Mohammad Ghobadlo, a protester who was arrested on the charge of “corruption on earth” after participating in an anti-government rally, was sentenced to death after just one hearing, his mother said on Monday.

Security services have unleashed a fierce crackdown on the mainly peaceful protests, in which at least 253 people have been killed, including 34 Iranians under 18, according to one human rights organisation. Several thousand people have been arrested, many taken to the IRGC detention centres.

The Iranian elite nevertheless remains divided between those who want to treat the protests solely as the product of a well laid foreign conspiracy best brought to a halt by repression, and those that say the disturbances now in the sixth week reveal deep problems in Iranian society including an untrusted muzzled official media that leaves young Iranians dependent on western satellite channels.