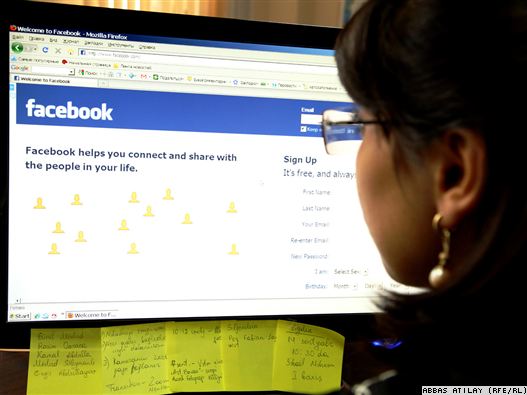 VOA – The Iranian government has been working hard to deny the Iranian people access to the internet. It has blocked websites, slowed internet speed, upgraded and expanded its filtering capabilities, established a cyber police force targeting antigovernment websites and political dissidents; it has also jailed prodemocracy bloggers, sentencing several to long prison terms.

Now the government is proceeding with its most ambitious plan to thwart the Iranian people’s access to the free flow of information and ideas. According to Iran’s communication and information technology minister Reza Taqipour Anvari, the first phase of the government’s plan for a national internet, also referred to as a “clean” or “halal” internet,  will get under way at the end of August.  The new national internet will have its own search engine in 2012 called Ya Haqh, meaning, “Oh Justice.” Mr. Anvari said the national internet will “better manage national emails and information gathering with the country and. . . .improve security.”

Of course, what it is really designed to do is increase Iranian government control and surveillance of the Iranian people.

The Iranian people are among the most sophisticated internet users in the world. They deserve to be connected, as all people do, to a single internet with equal access to knowledge and ideas.  As Deputy Assistant Secretary of State for Democracy, Human Rights and Labor Daniel Baer says, the U.S. champions internet freedom because it derives from universal and cherished rights:

“The freedoms of speech, assembly, and association. An open Internet gives people a neutral platform from which to express their legitimate aspirations and shape their own destinies.”

It is no coincidence, said Deputy Assistant Secretary Baer, that authorities who try to restrict the exercise of fundamental freedoms by their people, tend to be the same authorities who try to restrict, impede, control and obstruct their citizens’ peaceful use of the internet. But, as Secretary of State Hillary Clinton has said about such authorities, which include Iranian officials working to create a parallel national internet, “Those who clamp down on internet freedom may be able to hold back the full expression of their people’s yearnings for a while, but not forever.”