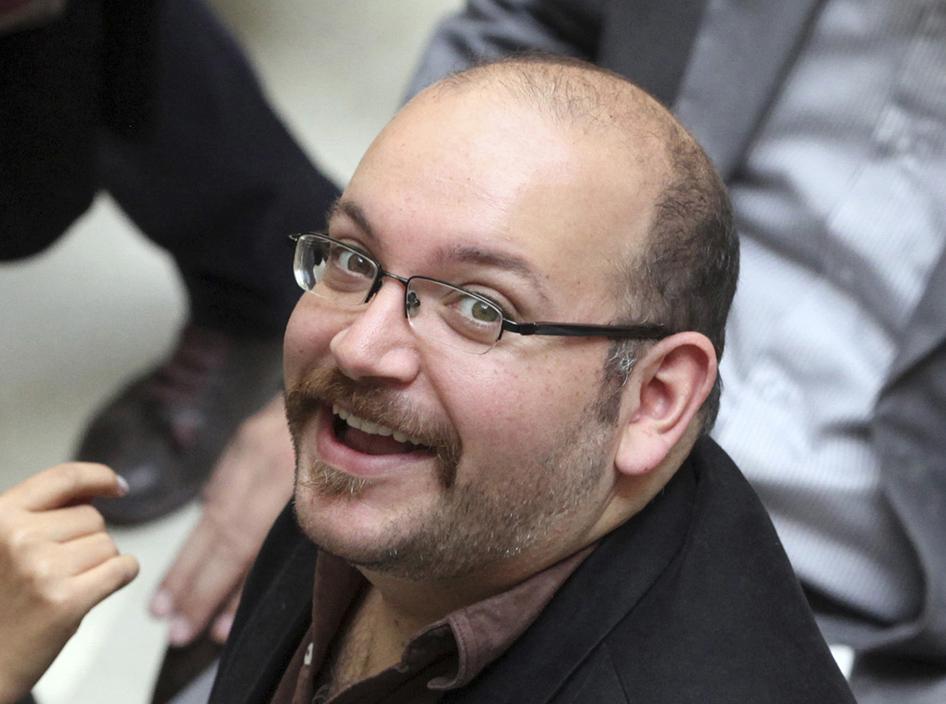 (Beirut) – Iran’s judiciary should vacate the conviction of the Washington Post reporter Jason Rezaian after an unfair trial. During the trial, the authorities prevented him and his lawyer from freely communicating and adequately preparing his defense. 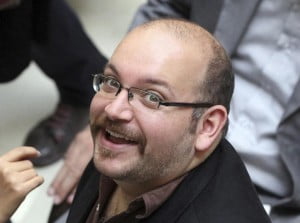 A judiciary spokesman announced Rezaian’s conviction on October 11, 2015. Court authorities have refused to provide clarification to his family or lawyer about the specific charges for which he was convicted or his sentence. He has 20 days to appeal the decision.

“Even as the clock is running on his appeal, the authorities are keeping Rezaian’s lawyer in the dark about what he has been convicted of,” said Joe Stork, deputy Middle East director. “The Iranian authorities should administer justice in a fair and transparent way and vacate this apparently unfair conviction.”

A branch of Tehran’s Revolutionary Court sentenced Rezaian following four closed-door hearings. Leila Ahsan, Rezaian’s lawyer, presented her main defense during the fourth and final session, on August 10. As during previous trial sessions, Judge Abolqasem Salavati denied Rezaian’s family and journalists access to the courtroom. Authorities have held Rezaian, a dual Iranian and United States national, in Evin prison since July 2014 and denied him access to a lawyer for months before charging him with national security crimes that can carry a maximum sentence of 20 years.

Mary Breme Rezaian, Jason Rezaian’s mother, told Human Rights Watch that unidentified agents arrested her son and three other people at her son’s home on the night of July 22, 2014. The Washington Post reported his arrest on July 24, 2014, along with the arrest of his wife, Yeganeh Salehi, also a journalist, and an unnamed photojournalist and her spouse. The same day, Gholamhossein Esmaeili, the head of Tehran’s judiciary, confirmed that Rezaian had “been detained for some questions.” In December 2014, Judiciary officials charged Rezaian with national security crimes, including espionage; “collaborating with hostile governments”; and “propaganda against the establishment.”

Iranian authorities refused for several months to reveal where they were holding the four or to disclose the basis for their detention. In addition to preventing access to legal counsel, authorities also prevented Swiss consular officials, who represent US interests in Iran, from visiting Rezaian in detention to ascertain his well-being since he is also a US citizen.

Authorities released Salehi and the two other detainees on bail in October 2014, but pressured the families not to speak to the media or publicize the circumstances of Rezaian’s detention.

A source familiar with his case told Human Rights Watch that on November 18, 2014, authorities informed Rezaian that investigations against him were ongoing and extended his pretrial detention. The source said that despite Rezaian’s inability to read or write Persian, authorities did not provide him with an official translator during his interrogation.

Under Iran’s criminal procedure code in effect when authorities arrested Rezaian, authorities could hold a suspect indefinitely and deny him access to counsel. Ahsan, Rezaian’s lawyer, said that she was able to meet her client for the first time on April 20, 2015, after she took on his case in early March. Iran’s new criminal procedure code, which went into effect in June, allows defendants to meet with their lawyers. However, various categories of crimes listed in article 302 of the code, which include those charged with national security crimes, must choose their lawyers from a list approved by the judiciary.

The United Nations Basic Principles on the Role of Lawyers say that anyone detained by state authorities should have prompt access to a lawyer, no more than 48 hours from the time of detention.

As of April 2015, Iran had one of the largest numbers in the world of journalists and social media activists in prison, with at least 46 behind bars, according to Reporters Without Borders.

The International Covenant on Civil and Political Rights, to which Iran is a party, forbids prolonged pretrial detention without charge. It also requires authorities to provide detainees with “adequate time and facilities for the preparation of [their] defense” and to allow them “to communicate with counsel of [their] own choosing.”