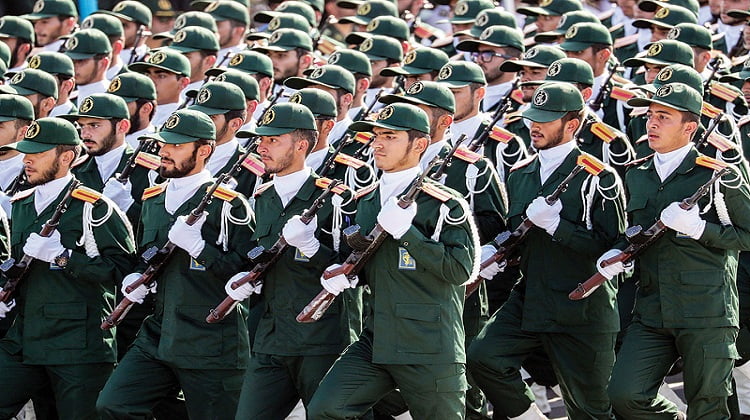 Iran’s supreme leader Ayatollah Ali Khamenei has called on Iraq to demand US troops leave “as soon as possible”, warning that Washington is plotting to remove the Iraqi government. The remarks came during a visit to Tehran on Saturday by Iraqi Prime Minister Adel Abdel Mahdi, whose country is under pressure from the United States to distance itself from Iran. 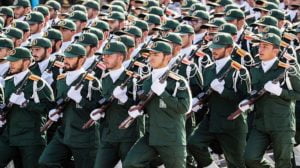 “You should take actions to make sure the Americans withdraw their troops from Iraq as soon as possible because wherever they have had an enduring presence, forcing them out has become problematic,” Khamenei told Abdel Mahdi. “The current government and parliament in Iraq and the political figures are not what the US desires; they plot to remove them from the political scene of Iraq,” he said, according to his official website.

Abdel Mahdi, on his first official trip to Iran, also met Saturday with President Hassan Rouhani, who visited Iraq last month. Baghdad is under pressure from Washington to limit ties with its neighbor, particularly after the United States withdrew from the Iran nuclear deal last year and hit Tehran with sanctions. Iran has close but complicated ties with Iraq, with significant influence among its Shiite political groups.

The two countries fought a bloody war from 1980 to 1988 and Tehran’s influence in Baghdad grew after the 2003 US-led invasion of Iraq toppled the government of Saddam Hussein. Iran was the first country to respond to Iraqi calls for help after Islamic State group jihadists captured Mosul in 2014 and threatened to overrun Baghdad and Kirkuk. Tehran dispatched “military advisors” and equipment overnight along with the Revolutionary Guards elite Qods Force commander Qasem Soleimani to prevent IS jihadists from approaching its western borders.