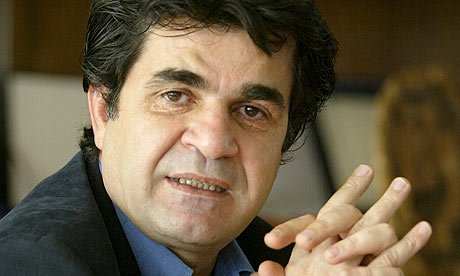 An Iranian filmmaker has been banned from leaving Iran, the website Aftab-News reported Wednesday.

Mojtaba Mirtahmaseb was supposed to attend a conference in Paris to discuss his latest movie, This is Not a Film, which he jointly made with Jafar Panahi.

Mirtahmaseb also planned to attend film festivals in New York and Toronto, where the film is being screened.

Iranian authorities banned him from leaving the country on Monday and confiscated his passport, computer and camera, the website reported.

Panahi is banned form leaving the country after he was sentenced last year to a six-year jail term for propagating against the Islamic establishment. He was banned for 20 years from writing scripts, making films, travelling abroad and even giving interviews to local and foreign media.

The main charge against Panahi, currently free on bail, and other Iranian filmmakers and actors is their support for the opposition Green Movement. They accused the government of electoral fraud in the 2009 presidential election and refused to acknowledge the re-election of President Mahmoud Ahmadinejad.

Iranian filmmakers claim that since Ahmadinejad became president in 2005, greater restrictions have been imposed on artists, especially filmmakers.

Iran warns US over military move against Syria