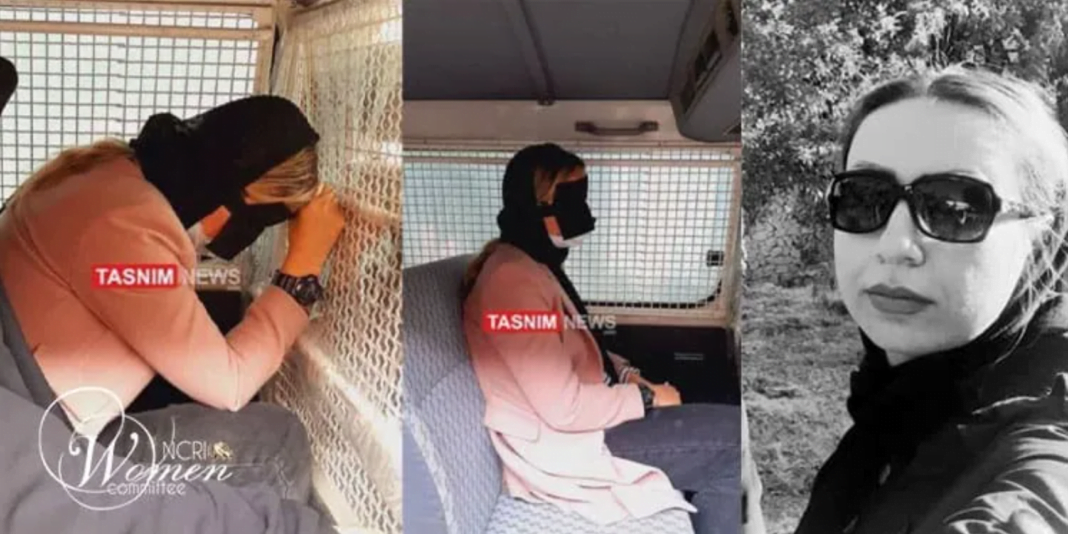 Iranian Intelligence service has reported they have identified the “Iran International agent” arrested Thursday as Elham Afkari, the sister of famous Iranian wrestler Navid Afkari, who was executed two years ago, according to state news agency IRNA.

The opposition television broadcaster, which was called a “terrorist” organization by the Iranian intelligence minister on Tuesday, has denied any association with Elham.

In a statement sent to CNN, the London-based broadcaster said Elham “is not an employee of Iran International, nor is she an associate or agent of the company.”

Her brother, Navid Afkari, was convicted of killing Hassan Torkman, a water company security employee, during a protest in Shiraz in 2018.

Initially, Afkari confessed to the crime, but in court he retracted those words, arguing that he had been tortured into making a false confession.

“It should be noted that she [Elham Afkari] is the sister of Navid Afkari, the killer of martyr Torkman, an employee of the regional water company of Fars province,” IRNA reported.

“Intelligence operatives have been monitoring the activities of Elham Afkari for the past few years,” IRNA said, adding that “she was one of the main leaders in organizing recent riots.”

State media shared pictures allegedly showing Elham’s arrest. The pictures show a woman seated in the backseat of a vehicle with barred windows, with a black blindfold over her face.

He later said Elham had been taken to a department of Iran’s intelligence ministry, and that his sister’s spouse and daughter had been released.

“Elham was taken to No.100 intelligence ministry department,” he tweeted.

Since Navid Afkari was executed, his family has faced many court cases over involvement in the demonstrations in 2018.

Vahid Afkari, one of his brothers, remains in solitary confinement, according to the rights group Iran Human Rights.