The Islamic Republic’s judiciary has upheld the death sentence for an ethnic minority Kurdish citizen of Iran, his lawyer says. 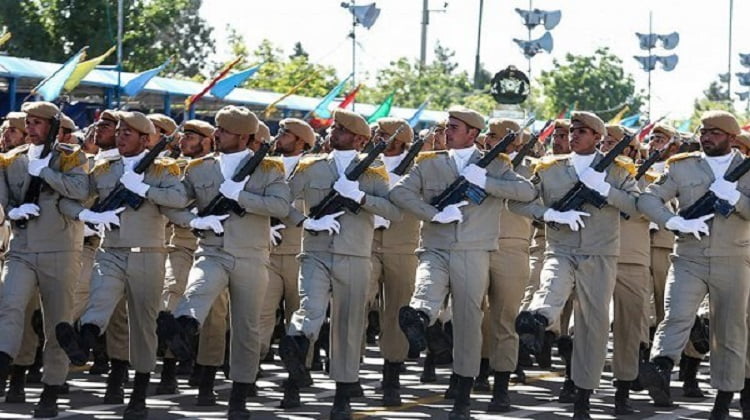 Hossein Ahmadiniaz insists the verdict against his client, Hedayat Abdollahpour is an unjust decision resulting from an “unfair legal procedure”.

The verdict has raised the number of Kurdish inmates on the death row in Iran to one hundred, Ahmadiniaz says.

Based on the last census conducted in 2006, the four Kurdish-inhabited provinces in Iran – West Azerbaijan, Kermanshah Province, Kurdistan Province and Ilam Province – have a total population of 6,730,000. Kurds form a significant portion of this number.

Hedayat Abdollahpour, who maintains his innocence, has lost the final stage of his appeal against the sentence. The verdict has been announced to his lawyer and family.

Ahmadiniaz, the political prisoner’s lawyer told New York based Center for Human Rights in Iran (CHRI), the twenty five-year old auto mechanic, Abdollahpour, was arrested on June 15, 2016, in city of Oshnouyeh (or Oshnavieh or Shonu in Kurdish) and later sentenced to death by a court in Urmia, northwestern Iran.

The arrest took place after a clash between the Islamic Revolution Guards Corps forces and members of Kurdistan Democratic Party of Iran (KDPI).
However, according to the witnesses, Abdollahpour was not involved in the clash and he was called up to repair a vehicle, which he did and left the area long before the shootout.

“Even though he played no role in the clash and wasn’t even there, the death verdict was issued against him” said Ahmadiniaz, adding, “One of the Supreme Court judges explicitly told me and his father that Hedayat was innocent because he had nothing to do with the clash and its aftermath, but the death sentence was confirmed because of pressure from Iranian military and security authorities in Kurdistan.”

Earlier, the Supreme Court initially withheld the primary court’s decision, sending Abdollahpour’s case for retrial to another court in city of Urmia.
But on January 18, 2018, Abdollahpour was again condemned to death by Branch 2 of the Revolutionary Court in the city of Urmia for “cooperating with a Kurdish opposition group.”

Later, Branch 47 of the Supreme Court upheld the sentence on October 7, 2018.

On 3rd of January a news spread in social media regarding Qasem Soleimani and AbuMahdi Mohandes who has died by a US drone strike near Baghdad Airport and this was the end of their lives. In social media, especially Iranian users, there was a chaotic situation, some called of “the general of... END_OF_DOCUMENT_TOKEN_TO_BE_REPLACED