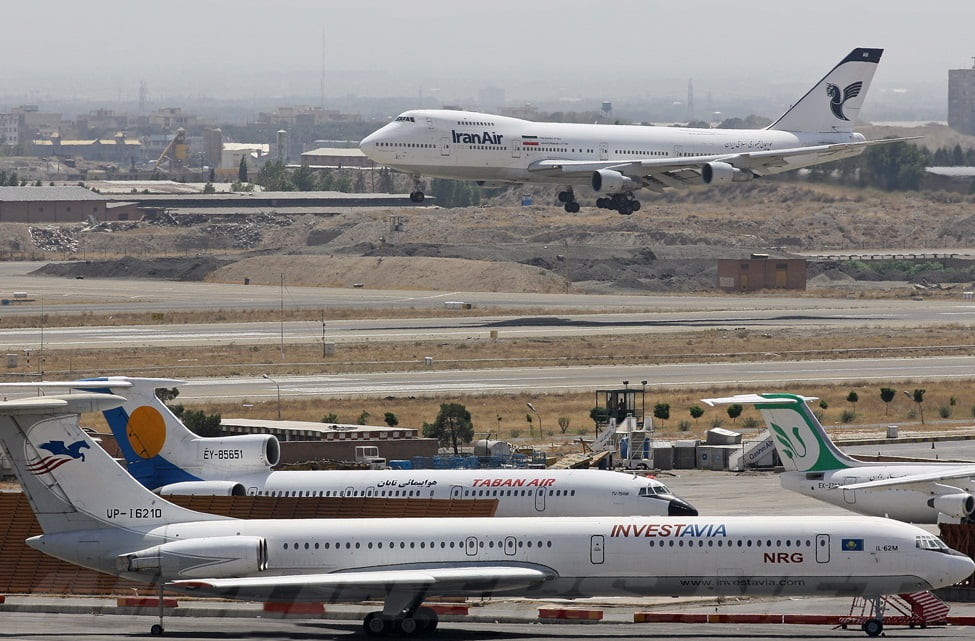 NCRI– The International Airport in Tehran has been turned to a hub for arms shipments to the regime of Bashar al-Assad in Syria, the Hezbollah in Lebanon and other militant groups in the Middle East and the Arab world by the Iranian regime’s terrorist Quds Force of the Revolutionary Guards (IRGC), according to the information by Western intelligence, a German daily reported. 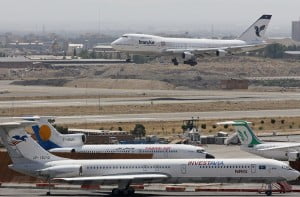 The Quds Force has taken an entire hangar in the cargo area in the east of the airport site for these purposes. The block-shaped hangar that was operated until about two years ago by Iran Air, is now to serve the as a logistics center and weapons storage a Western diplomat with access to the intelligence information has told the Süddeutsche Zeitung.

The sources said last May a explosion at the airport that wounded two IRGC guards happened during the transfer of mortar ammunition.

The Iranian regime has been long using civilian airport and civil flights to smuggle weapons.

These action not only violates UN Security Council resolutions, but also the International Civil Aviation Organization agreement, to which Iran is a signatory.