BREAKING NEWS
GMT+2 06:38
Home Revolutionary The Iranian Revolution and Its Legacy of Terrorism 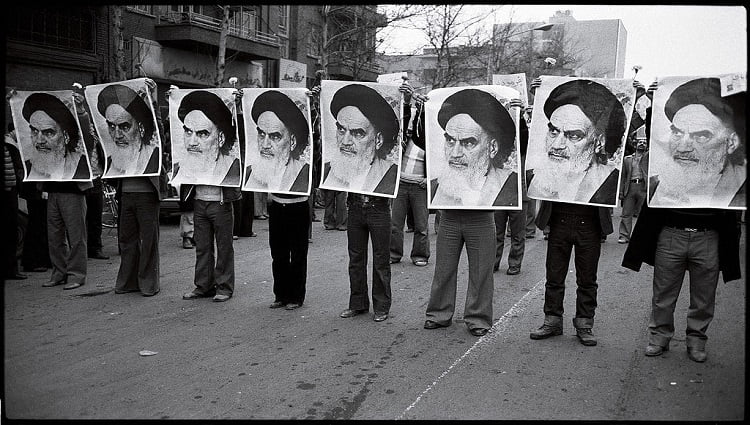 Posted By: on: January 05, 2019In: Revolutionary, Slider
Print Email 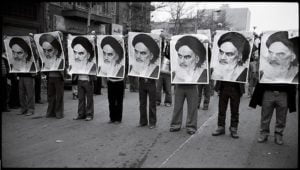 The new clerical regime in Iran initially viewed the world in revolutionary terms. Tehran’s leaders saw foreign policy through the lens of ideology, downplaying the strategic and economic interests of the country in pursuit of an Islamic revolution. In addition, like many revolutionary states, the new regime overestimated the fragility of neighboring regimes, believing that their people, too, would rise up and that they were ripe for revolution. The charisma of Iran’s new leader, Ayatollah Ruhollah Khomeini, the compelling model of religious activism he offered, and the numerous ties among Shiite community and religious leaders in Iran to Shiite leaders in other countries led to a surge in militant groups in Iraq, Kuwait, Saudi Arabia, and other states that looked to Iran as a model for a Shiite revolution.

In addition, Iran declared its revolution an Islamic revolution, not just a Shiite one; it hoped to inspire Sunni Muslims as well. Although many Sunni militants saw Iran’s Shiite theology as anathema, the idea of a religious revolution was compelling and gave new energy and hope to existing organizations. The Iranian revolution helped inspire the assassins of Egyptian President Anwar Sadat in 1981 and the Hama uprising in Syria in 1982.