Posted By: on: September 01, 2013In: IRGC, IRGC Military Branches, Politics, Selected News, Who is WHO in IRGC
Print Email 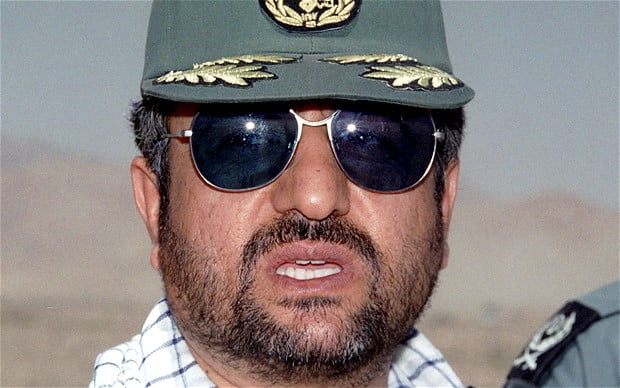 The head of Iran’s Revolutionary Guard warned Saturday that a US attack against Syria would have wider regional consequences. 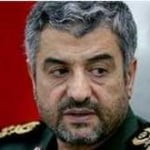 “The US opinion about its ability to limit a military intervention to Syria is nothing more than an illusion. The reactions will go beyond Syrian borders,” Iran’s Press TV quoted Major General Mohammad Ali Jafari as saying.

Jafari stated that the United States should apply the lessons it learned in Iraq and Afghanistan to its handling of the Syria situation.

A delegation of Iranian parliamentarians left Tehran for Syria and Lebanon on Saturday to inspect the situation first hand and “condemn the use of chemical weapons by terrorist groups,” AFP quoted an official as saying.

Both Iran and Syria have warned that a US strike against Syria would be answered with retaliation against Israel.

The IDF has taken precautionary measures against potential Syrian retaliation, but officials in Jerusalem believe their is a low possibility of strikes against the Jewish state.