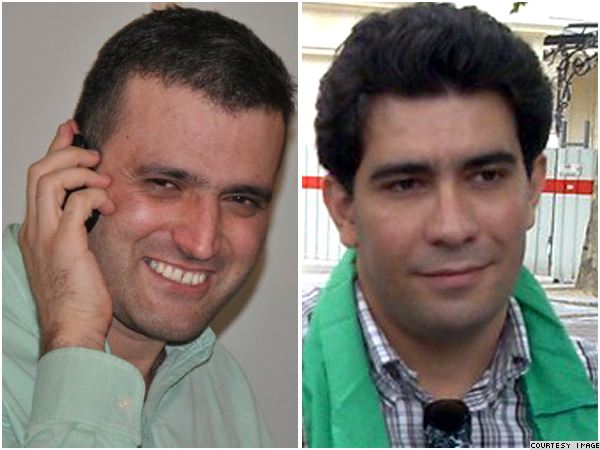 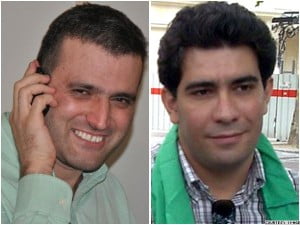 Tehran University’s Islamic Association has published an open letter to the head of the country’s judiciary demanding punishment for those involved in a violent raid on university dormitories two years ago, RFE/RL’s Radio Farda reports.

The letter, published on June 15 to mark the second anniversary of the attack, states that students who were detained in the raid are serving prison sentences from a trial overseen by the Judicial Organization of the Armed Forces.

But the letter, addressed to judiciary chief Ayatollah Sadegh Larijani, says those who “ordered and carried out the attack” have not been brought to justice.

The Office to Foster Unity, the country’s largest reformist student group, said that five students were killed during the attack, but Iranian officials only said that “100 to 120 students were injured.”

The exact number of students arrested and the number of casualties was never officially released.

Mohammad Sadeghi, a member of the central council of the Office to Foster Unity, told Radio Farda on June 15 that in the Tehran University case “the plaintiff has been placed in the defendant’s seat.”

Sadeghi said the fact-finding committees set up on the order of Supreme Leader Ayatollah Ali Khamenei to investigate the case were only for show.

He added that Office to Foster Unity spokesman Abdollah Momeni, who was arrested during the unrest that followed the disputed June 2009 Iranian presidential election, was recently denied permission to leave prison for treatment of heart problems and a skin ailment.

Momeni is currently serving a 4 year and 11 month sentence in the notorious Evin prison outside of Tehran.