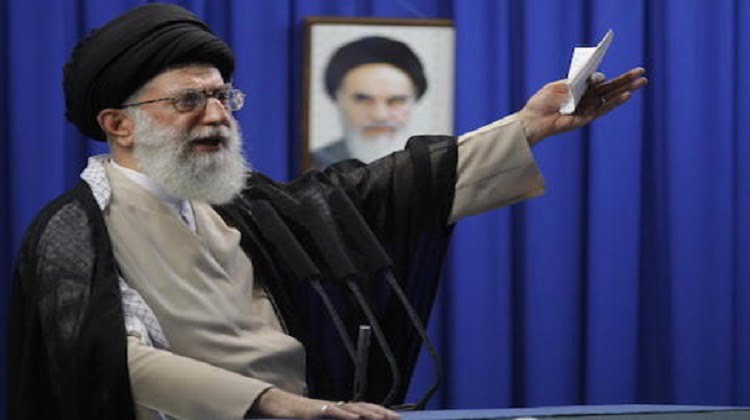 Iranian supreme leader ayatollah Ali Khamenei ordered the country’s fighting forces to construct cutting-edge military technology to take on the United States and other nations that the ruler described as god’s enemies. 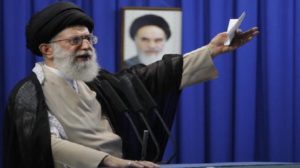 Khamenei, in a speech Sunday at an Iranian military academy in Tehran, decreed that the Iranian Revolutionary Guards Corps, or IRGC, the country’s paramilitary fighting force, should immediately begin production on the “most state of the art weapons,” according to reports on his comments carried in Iran’s state-controlled press.

The supreme leader blamed the United States for increased tension between the two countries. The United States has placed harsh sanctions on Tehran for rapid escalation of its nuclear program in direct violation of the landmark nuclear accord.

“The military equipment of the IRGC must be advanced and up-to-date; you should invent and manufacture them yourselves,” Khamenei was quoted as saying.

He based his edict on verses from the Quran, the Muslim holy book.

“Today, the IRGC is dignified both inside and outside the country, thanks be to god. The enemies have contributed to creating this dignity,” Khamenei said. “With violent, aggressive, and hostile behavior, the Americans increased the dignity of the IRGC. The enemies of god show hostility to god’s servants, and this hostility makes god’s servants more reputable and estimable.”