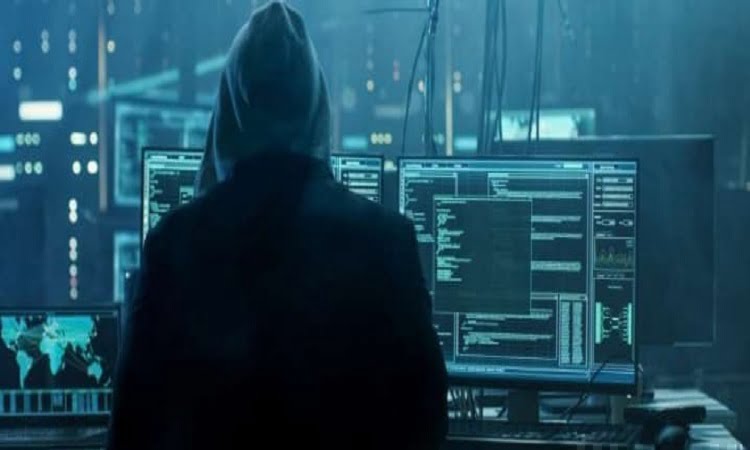 An infamous Iranian hacker group may be targeting industrial control systems to cause major disruptions in power grids, oil refineries, and other physical energy assets, in an apparent sharpened focus on cyber warfare on critical industries.Iranian Hackers

Moran presented Microsoft’s findings at the CyberwarCon conference in Arlington, Virginia, this week. Those findings show that the Iranian hackers have narrowed over the past two months their password spraying—attempts to access a large number of accounts with a few common passwords—onto around 2,000 organizations, but have increased the number of targeted accounts. According to Microsoft’s Moran, half of the 25 top organizations that the hackers try to hack are industrial control system (ICS) manufacturers and providers.

It’s unclear if the hackers have cracked any of the systems they attempted to hack. Their motivation is also unclear, but Microsoft’s Moran thinks that the ultimate goal is to try to gain access to a system in order to carry out a physically devastating attack on critical infrastructure, such as energy infrastructure.

By targeting ICS, the Iranian hackers are “trying to find the downstream customer, to find out how they work and who uses them. They’re looking to inflict some pain on someone’s critical infrastructure that makes use of these control systems,” Moran told WIRED.Related: This Large Oil Producer Is Facing A Major Refining Crisis

Cybersecurity solutions firms Trend Micro said earlier this month that it believes the APT33 group has been using about a dozen live Command and Control (C&C) servers for extremely narrow targeting against organizations in the Middle East, the United States, and Asia.

The apparent shift in the Iranian hacker group’s focus highlights the threats to critical U.S. infrastructure, including energy infrastructure, which has seen the frequency of cyberattacks increase over the past couple of years.

Last year, the same Iranian hacker group stepped up its attacks on a variety of companies in the Persian Gulf, including energy firms.

According to The National, there is wide belief that the hacker group is linked to the government in Tehran, with the attacks becoming more frequent after U.S. President Donald Trump pulled the Untied States out of the Iran nuclear deal.