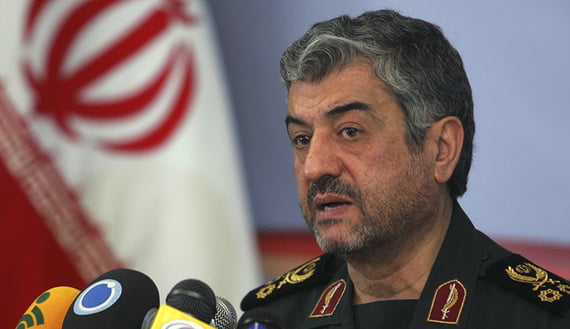 The remarks by the IRGC chief are intended to allay any concerns that elements from the terrorist ISIL group might sneak into Iran.

Jafari also said the U.S. does not dare to attack Iran.

Under the pretext of September 11 attacks, the U.S. attacked Afghanistan, Iraq and wanted to invade Iran, he said.

However, he added, U.S. officials changed their decision when they noticed that the Iranian people and Armed Forces support the Islamic republic system and the Supreme Leader.