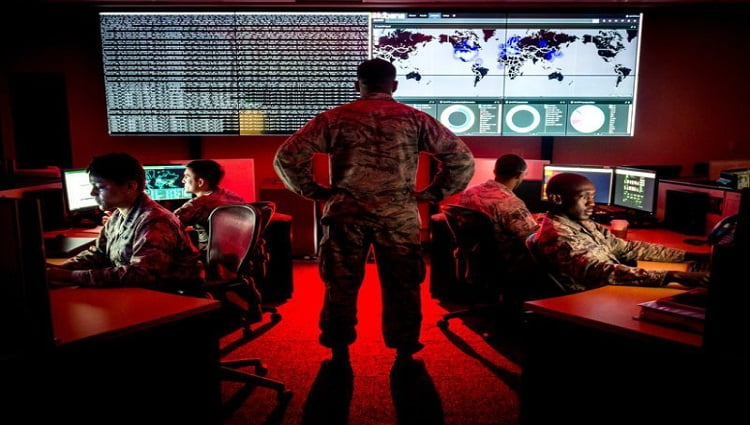 Are we underestimating Iran's cyber capabilities?

While Iran is unlikely to match the cyber capabilities of Russia, China, or even North Korea in the short term, this third-tier actor has already racked up some notable wins. 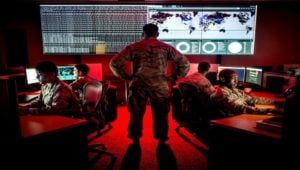 Between 2011 and 2013, in some of their first forays into cyberwarfare, Iranian hackers cost U.S. financial institutions tens of millions of dollars and knocked Saudi Aramco’s business operations offline for months. Over the past two years, Iranian hackers hit more than 200 companies around the world, inflicting hundreds of millions dollars’ worth of damage, according to a new Microsoft report. We downplay this evolving menace at our peril.

Too quickly, experts dismiss Iran’s ability to conduct significant operations. After a February breach of the Australian parliament, the Syndey Morning Herald reported that “Australian sources with detailed knowledge of the hack” dismissed a cybersecurity firm’s attribution of the attack to Iranian hackers, claiming that Iran lacks the cyber skills necessary to conduct such a sophisticated operation. While the firm has provided insufficient data to draw definitive conclusions, analysts should not discount Iran out of hand.

After all, Tehran did reportedly conduct a similar operation in 2017 against the British parliament. In that attack, hackers compromised dozens of email accounts belonging to lawmakers by identifying accountswith weak passwords and without two-factor authentication. While Downing Street has not publicly identified the hacker, British news outletsreported that British intelligence has attributed the attack to Iran.

In its annual Worldwide Threat Assessment, the U.S. Intelligence Community concluded that Iranian hackers are only capable of “causing localized, temporary disruptive effects.” Yet, the assessment also cautioned that “Iran uses increasingly sophisticated cyber techniques,” and is attempting to deploy capabilities to attack U.S. and allied critical infrastructure. In fact, as the cybersecurity firm FireEye warned in January, Iranian operations pose a threat to “a wide variety of sectors and individuals on a global scale.” A European Union report released the same month concluded that Iran will likely “intensify state-sponsored cyber threat activities.”