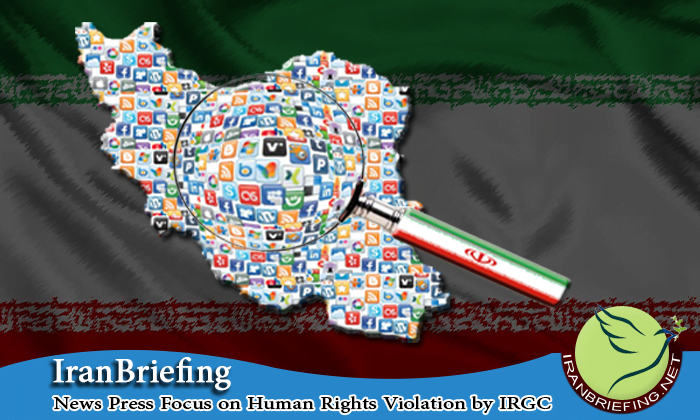 Iran's IRGC says it monitors all social networks in country

Iran’s IRGC says it monitors all social networks in country 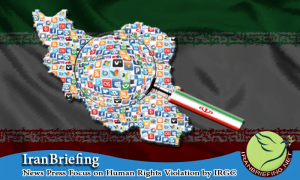 Iran’s IRGC says it monitors all social networks in country

“We have intelligence control over all social networks,” Alizadeh said, adding those who think the cyberspace is safe. He urged those who are engaged in suspicious or questionable activities online, stop them immediately.

“We ask them to keep the cyber-space clean,” he argued.

The IRGC expert further said that the organization will connect with those who involved in shady social activity and “advise” them.

He also unveiled details about arresting members of a cyber-group involved in “propagating obscene contents” via Facebook.

The IRGC pursued and identified 350 “offensive” Facebook pages, which were managed by 36 individuals, Alizadeh said, adding they had mission to change the Iranian lifestyle and target the families across the country to spread immorality.

At least 130 pages have been completely removed, and 12 individuals were arrested, he said. The arrested people are from Tehran, Alborz, Gilan and Mazandaran provinces, the expert said, adding 24 people also have been summoned to court.

An IRGC center combating organized cyber crimes said in a statement on Jan. 31 that it has managed to arrest the major elements behind the criminal activities on Facebook.

The arrested people have received indirect and covert support from the Western governments and had targeted a remarkable number of Facebook users in the guise of cultural and social pages over a span of two years, the statement said.

It should be noted that several of world’s most popular networks, such as Twitter and Facebook are banned in Iran, while users are still able to access them via proxies. A proxy allows bypassing ‘gates’ meant to block certain sites.

A survey by Iranian Ministry of Youth Affairs and Sports indicates that 69.3 percent of the country’s young generation use proxy servers to by-pass the filters and access banned Internet websites.