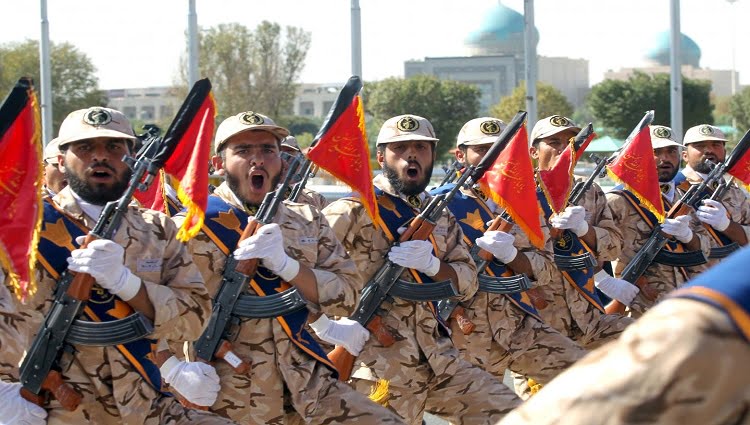 Posted By: on: December 17, 2018In: IRGC, Revolutionary, Slider
Print Email

When the state is weak or governments collapse, restive minorities along the periphery rebel.

It was an unseasonably warm morning, in northwestern Iran, although a fresh snow blanketed the mountains. Civil unrest had persisted in the area for years amidst the backdrop of war and regional unrest. Crowds gathered in the Mahabad town square. They did not have to wait long. Qazi Muhammad, the founder of the Kurdistan Democratic Party of Iran, ascended a platform and delivered a fifteen-minute speech declaring the Kurds a people apart and sharing the right to self-determination with other nations. When he concluded, 300 supporters each fired five rounds into the air to mark the occasion. On that day, the Iranian central government was nowhere to be seen. Its problems were vast, and its army was riven by defection. At any rate, the Iranian leadership was far more concerned about preserving security and stability in Tehran and defending against external threats than sending its forces to restore order in the countryside.

The anecdote above, of course, refers to the January 22, 1946 declaration of the Mahabad Republic , an entity that continued for nearly a year before the Iranian Army was able to restore Tehran’s control over the region. But, in Iran’s recent history, it is a story that repeated a half dozen times in the twentieth century. And, such separatist outbursts and insurgencies are a scenario that will likely repeat in the aftermath of Supreme Leader Ali Khamenei’s eventual demise.

But back to the history: In the first decade of the twentieth century, Edward Granville Browne, a British scholar of the Middle East and freelance correspondent for British newspapers, chronicled the uprisings against the Iranian monarchy’s autocratic excesses in The Persian Revolution .