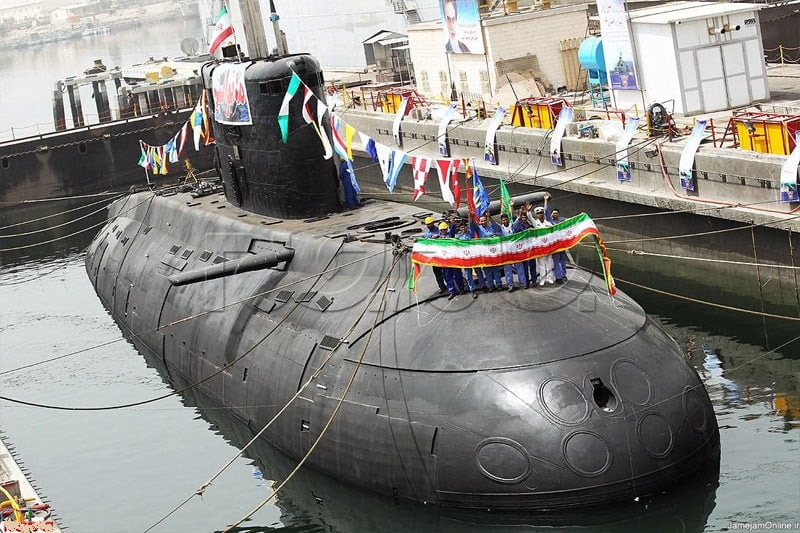 INU – Tension between the Islamic Republic and the United states has been on the increase over the past few weeks. US President Donald Trump slammed the Iranian regime for its belligerence in the region last week at the United Nations General Assembly. 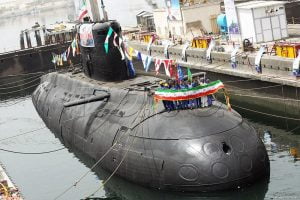 He also criticised the Iran nuclear deal that was negotiated by his predecessor Barack Obama. He said that the deal was very “one-sided” and described it as an “embarrassment” to the United States.

At the UN General Assembly, criticism also came from France – one of the world powers that is also part of the deal. French President Emmanuel Macron criticised anyone (clearly referring to President Trump) for doing anything that would unravel the deal, which he described as “good”. However, he did say to reporters later that day that there is definitely a need to address some of Iran’s issues that are not mentioned in the deal.

However, all this tough talk does not seem to be deterring Iran because it is now claiming that is it in the process of developing nuclear-powered submarines. It also claims to be working on a new advanced destroyer for its navy.

Iran’s semi-official news agency – Fars – reported earlier this week that the commander of the country’s navy confirmed that the nuclear agency has been instructed to start making reactors for propulsion and fuelling systems for ships and submarines.

He added that the destroyer that is being made will be significantly more advanced than the two previous ones – Jamaran and Damavand. He estimated that the project will be completed before the end of the year.

The aim of the nuclear deal was to ensure that Iran gives up its nuclear weapons program. In return, sanctions that were crippling the Iranian economy were lifted.

The Iranian regime has had hundreds of billions of dollars freed up and this could have been used to help the suffering people of Iran. Social conditions in the country are shockingly bad. The majority of people live below the poverty line and many are taking very drastic measures just to be able to survive.

There have been reports from Iran about people selling body parts, such as kidneys, and some women have sold their babies.

There is also a huge drug problem in the country with an increasing number of young people being addicted. The problem is fuelled by the Islamic Revolutionary Guards Corps (IRGC) which is profiting from the movement of drugs. The Iranian regime is not keen to help the addicted people of the country because it is a way of exerting control over the population. Those who are addicted will not be participating in the demonstrations and protests that are becoming more and more common.

The Iranian regime knows that the people of Iran are on the brink of uprising and it uses many methods to try to reign them in. Dissidents are arrested, tortured, imprisoned and even executed. However, with each of these actions, the people are becoming more defiant against the clerical regime of Iran.