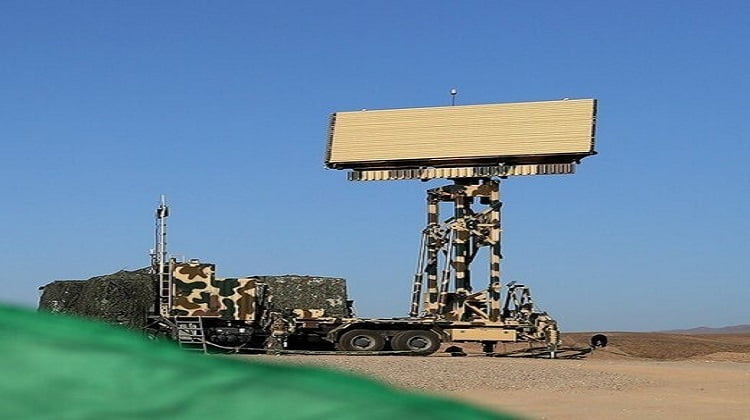 Sepahnews reported on Sunday that IRGC tanks and military equipment were stationed in cities of Jolfa and Khoda Afarin in the northwestern province of Azarbaijan, which have joint borders both with the Republic of Azerbaijan and Armenia.

Since September 27, Armenian separatists in Azerbaijan’s breakaway region of Nagorno-Karabakh have been engaged in intense clashes against Azeri forces.

The clashes have so far killed over 1,000 people, most of whom Azeri. The flare-up has been the worst violence to break out between the two sides since 1992, when the separatists invaded the region, forcing the Azeri side into a retreat.

Two rounds of truce talks have so far failed to calm the situation that took a turn for the worse earlier on Sunday.

A number of stray shells and projectiles have crossed the Iranian border, prompting stern warnings from Tehran.

Commander of the IRGC Ground Force Brigadier General Mohammad Pakpour on Friday visited the border regions near Khoda-Afarin County in the Province of East Azarbaijan, after several rockets fell on Iranian villages and farms there.

“Although a number of shells fired in the Karabakh dispute have hit the Iranian soil, security prevails along the borders and there is no threat to the country,” Pakpour said, according to Tasnim.

Last week, Iran’s Foreign Ministry warned the warring sides that Tehran will not remain indifferent if the shells fired in the fighting continue to hit Iranian territories.

On Wednesday, Azerbaijan’s ambassador to Tehran appreciated Iran’s support for his country, underlining that Iran’s efforts to establish peace in the Nagorno-Karabakh region should be highlighted.