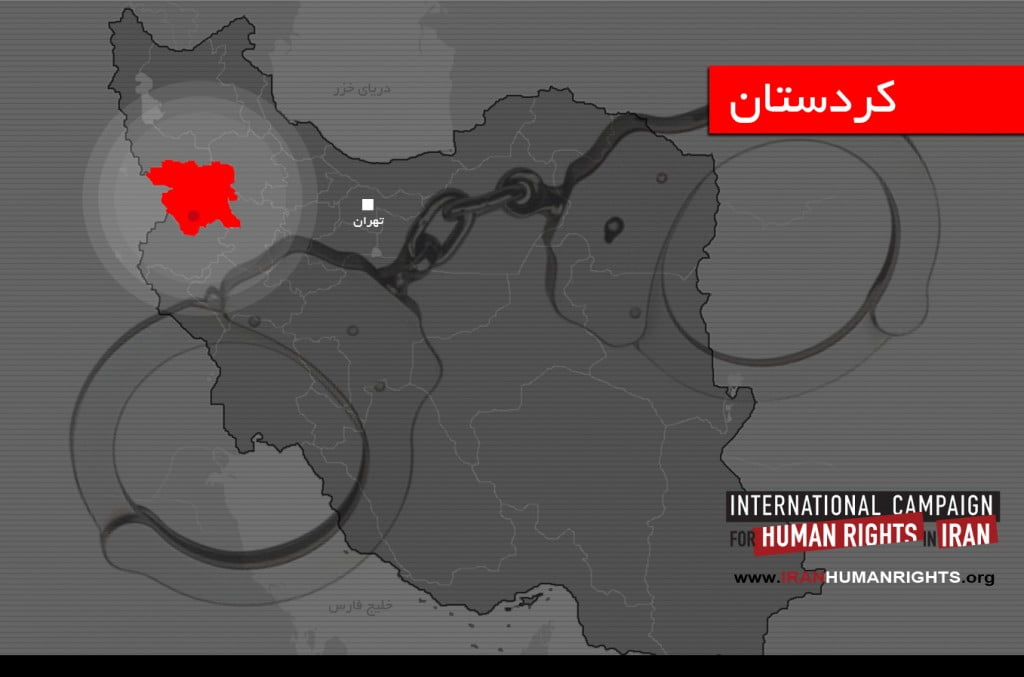 According to the local human rights activist, forces from the IRGC Intelligence Unit went 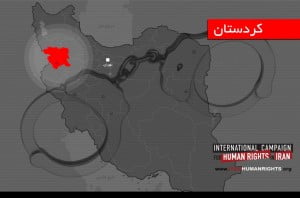 to the homes of several Kurdish families in different Kurdistan towns, asking them to attend a meeting organized by the IRGC at the IRGC Officers’ Club in Sanandaj on Tuesday, April 20. The invitees were informed that parents’ attendance was mandatory. Dozens of families gathered at the IRGC Officers’ Club on April 20, in which local IRGC officials spoke about Kurdish political parties, calling them “arms of the international arrogance” that have created insecurity in Kurdish regions by deceiving their children. During the meeting, videotapes of the forced confessions of several Kurdish political prisoners arrested on charges of “membership in Kurdish political parties” were shown.

The human rights activist added that several families demanded IRGC officials to show them the burial location of their children who were killed during confrontations with the IRGC forces, but the IRGC officials claimed lack of knowledge and asked them to contact the Intelligence Office Information Unit in order to make their inquiries.

In the fall of 2012, according to the source, several of these family members were made to participate in another meeting organized by the IRGC. The IRGC Intelligence Unit has held similar meetings for families in other cities, including Orumiyeh, Mahabad, Maku, and Salmas.
During the past several years, dozens of members of Kurdish political groups, particularly the Party of Free Life of Kurdistan (PJAK), have been killed in confrontations with military and security forces, but none of the bodies have been returned to the families. The families have also been under pressure not to hold public memorial services for their loved ones in mosques, and have been forced into holding secret private memorial services for their children inside their homes.