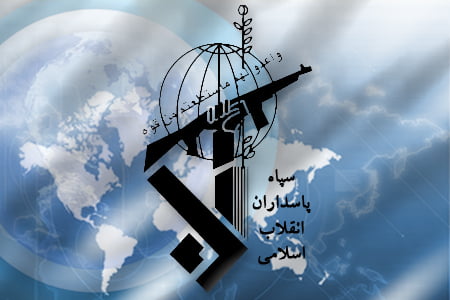 In a Sunday statement, the IRGC condemned the actions of “autonomous elements,” who gathered in front of the Karroubi residence, leading to shots being fired and the injury of several citizens.The perpetrators of this incident are “completely unrelated to the sacred institution of the Basij [voluntary forces] and the IRGC,” the statement read.

The Statement praised the mass participation of the Iranian nation in the Quds Day rallies held on the last Friday of Ramadan.

Angry crowds gathered in front of Karroubi’s apartment on Thursday, after the cleric publicly announced his plans to participate in the annual International Quds Day demonstrations.

A former Iranian parliament speaker and a candidate in the country’s 10th presidential election, Karroubi was one of the controversial figures in the post-election unrest in 2009.