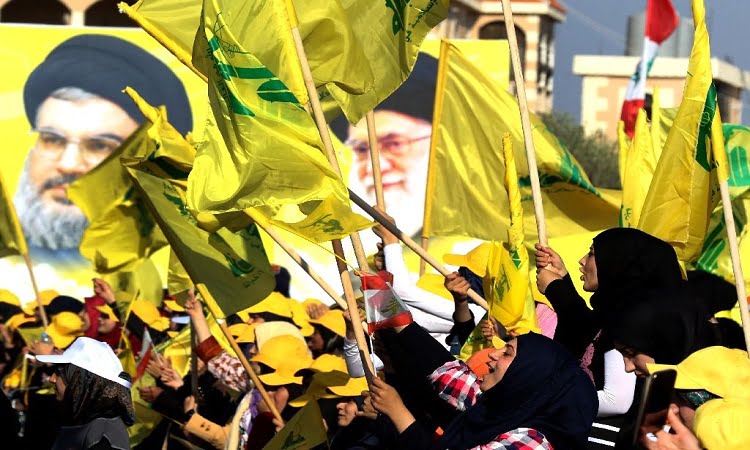 Even with Tehran facing internal pressure, Iranian expansionism and the formation of a ‘Shi’ite Crescent’ remain Israel’s top concerns. 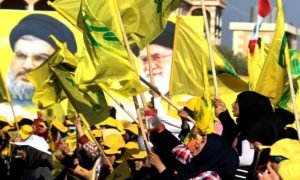 At the start of the weekly cabinet meeting in Jerusalem Israeli Prime Minister Binyamin Netanyahu again addressed the issue of the growing Iranian threat to Israel and the region as a whole.

After mentioning his recent conversations with Russian President Vladimir Putin and US Secretary of State Mike Pompeo, the PM spoke about the situation in Iraq where Iran’s proxy al-Hashd al-Shaabi this weekend killed up to 25 unarmed demonstrators in Baghdad after creating an electricity black-out.

Apparently, the Israeli caretaker premier mentioned the situation in Iraq on purpose to show that Israel sees Iran’s activities in that country, as well as Lebanon, Syria, Gaza, and Yemen as one huge Iranian plot to create the Shiite Crescent.

Netanyahu also threatened again to launch a wide-scale military operation in Gaza after four rockets fired from the enclave caused thousands of Israelis to run for their life on Shabbat the Jewish day of rest.

If we take a look at the larger picture Netanyahu has in mind the conclusion should be that the Israeli leader is rightly concerned about Iran’s increasing belligerent activities and about the possibility Iran could launch an attack on Israel.

To start with the latter, the Israeli government is sending signals to Iran it better not crosses “red lines” as the new Defense Minister Naftali Bennett put it.

Bennett indicated he intends to change the equation in the conflict with Iran and its many proxies.

While cautioning it will take time he warned Israel’s enemies “will realize that they cannot shoot at Jews anymore.”

Foreign Minister Yisrael Katz sent another message to Iran when he bluntly said that the Israeli government could retort to military action to stop Iran’s nuclear weapons program after news broke that Iran announced it would introduce a new type of centrifuge to enrich uranium.

Another Israeli message was sent to Iran last Friday when the Israeli air force test-launched a, what seemed to be, a long-range ballistic Jericho 3 missile which is capable of carrying a nuclear warhead.

Contrary to usual protocol when the Israeli military tests missiles, the Defense Ministry in Tel Aviv was deliberately vague about the test launch from the IAF base Palmachim.

“The defense establishment conducted a launch test a few minutes ago of a rocket motor system from a base in the center of the country,” a statement read adding that the test was planned in advance and had been successful.

The IAF also used a telemetry plane and at least two Israeli AF G550 AEWC Shavit spy planes which flew to all the way to Crete to monitor and handle the test with the Jericho missile.

Iran got the message, which apparently touched a raw nerve.

Foreign Minister Javad Zarif fired off a Tweet in which he claimed the “nuke-missile” was “aimed at Iran” and castigated four Western world powers for not complaining “about the only nuclear arsenal in west Asia.”