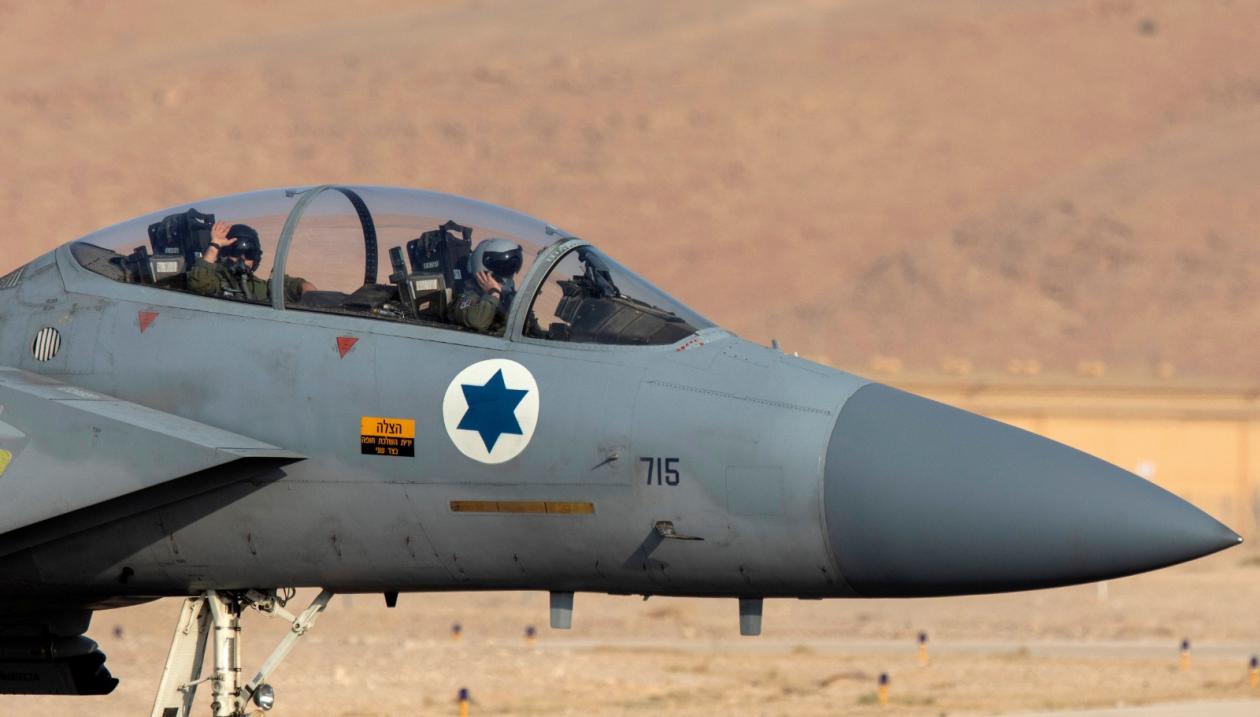 Is Israel Heading Towards a 'Preventive War' Against Iran?

On October 10, 2019, during a memorial service in Jerusalem for the fallen soldiers of the 1973 Yom Kippur War, Israeli Prime Minister Benjamin Netanyahu spoke bluntly about the conclusions to be drawn from that war: “Few hours before the outbreak of the war,” Netanyahu stated, “when it was already clear that the confrontation was inevitable, Israel did not undertake the necessary measures to neutralize the imminent threat. 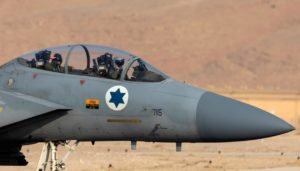 Israel’s reluctance to carry out a preventive strike against Egypt enabled our enemies to take the initiative and inflict on us heavy casualties. I by no means underestimate the difficulties embedded in the decision to undertake a preventive strike. This is a severe dilemma for every Israeli government. Certainly, because its implications are not clear. However, Israel faces sometimes existential threats in which it cannot, and should not, rule out the option of a preventive strike. In fact, under such circumstances a preventive strike is a must.”

To those who might have thought that Netanyahu was engaged in historical debate, Netanyahu made it clear that his message relates to present day, and the existential threat Iran poses to Israel: “Iran,” Netanyahu said, “threatens to wipe us off the map … The IDF is prepared to preempt any threat, defensively and offensively, with crushing strength, in weaponry and in spirit. This is the tremendous spirit that was instilled in us by the generation of the Yom Kippur War.”

This is not the first time that the Israeli prime minister had mentioned the possibility of taking preemptive military action against Iran. The period between 2010–2011 was perhaps the closest Israel had ever been to launching a preemptive strike on Iranian nuclear facilities, with strong support for the initiative coming from both Prime Minister Netanyahu and then-Defense Minister Ehud Barak. What motivated Netanyahu and Barak to consider a preemptive strike on Iranian nuclear facilities? These were the following main premises:

First, if left unimpeded, Iranian nuclear facilities will enter into “zone of immunity.” That is, they will become either so well protected or so well developed that an attack on them would be a short-term solution at best, and at worst—completely futile. Netanyahu believed Iran was quickly approaching this threshold and sought to strike while such an operation could still yield the desired result of thwarting Iranian nuclear ambitions in its infancy.