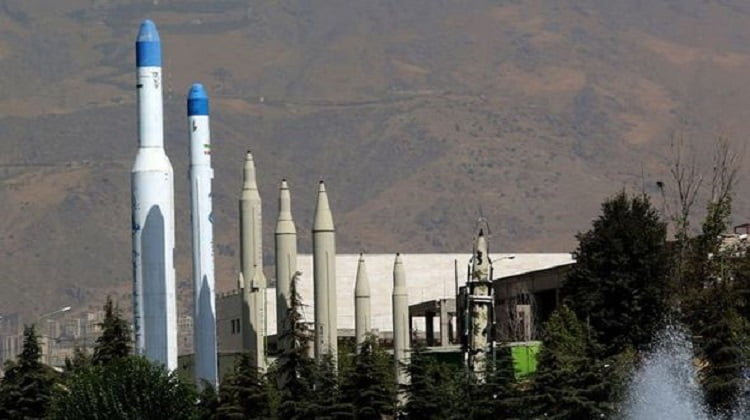 Israeli air defense systems are “on alert” over fears of an attack from Iran, Israeli Air Force chief Amikam Norkin said on Wednesday. 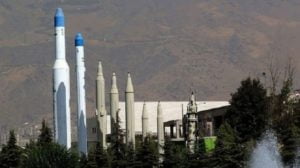 The Israel Defense Forces believe Iran will retaliate against Israel’s for its regular airstrikes against Iranian forces and proxies in the region, the Times of Israel reported.

“Even as we speak, Arrow, Patriot, David’s Sling and Iron Dome batteries are on alert,” Norkin said Wednesday night at a graduation ceremony for air defense officers.

Israeli Prime Minister Benjamin Netanyahu said earlier this week that Iran will attack Israel from Yemen, where the interception of such a strike would be much more difficult, as the IDF’s air defenses aren’t as well-positioned.

“The challenge of air defense has become more complicated. Joining the threat of missiles and rockets are now attack drones and cruise missiles,” he said.

Israeli leaders have also claimed that Iran secretly built a nuclear weapons site, saying “they destroyed the site when they realized we discovered it.”

Israeli embassy spokesman Elad Strohmayer wrote in a series of tweets that “Israel has exposed another Iranian violation of their international commitments: the Abadeh Nuclear Weapons Development Site.”

He added: “We have proof that #Iran conducted experiments to develop nuclear weapons there.”

Iran is frequently accused of attempting to obtain or develop a nuclear weapon, having recently increased its stockpile of heavy water, which is used at its nuclear reactor in Arak, above 130 tonnes, which is above the limit established in a previous nuclear agreement. Iran also increased its reserve of enriched uranium above 300 kilograms, which is also above previously agreed limits.

Officials in Israel, which currently has anywhere from 80 to 400 nuclear weapons, fear the hostile nation is close to obtaining or creating a nuclear weapon.

Reporters Without Borders: Khamenei, Ahmadinejad, enemies of freedom of press