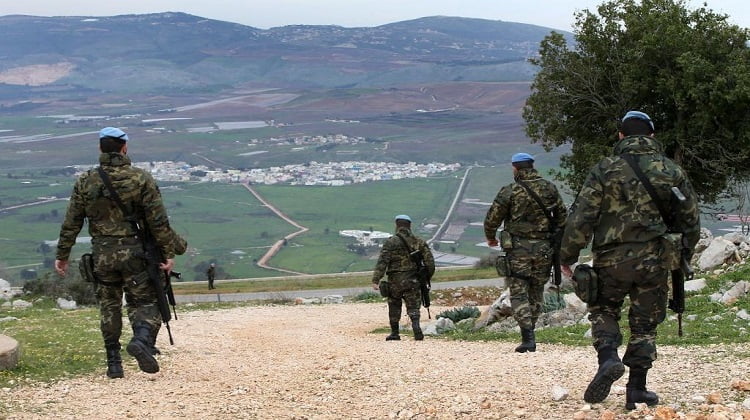 Preventing Iran and the Hezbollah movement from entering Syria is in the interests of both Israel and Russia, the commander of the Israel Defense Forces 210th Division stationed on the Golan Heights, Brigadier General Roman Gofman, said in an interview with TASS.

Gofman, who was talking to a foreign reporter for the first time in his military career, pointed out that he was “responsible for the Israeli border with Syria and partially, for the border with Lebanon.” “Strategically, we should do everything possible to prevent the presence of Iran and Hezbollah in Syria in general and in the country’s south in particular,” he said.

“Preventing the presence of Iran and Hezbollah in southern Syria is in the interest of both Israel and Russia,” the general noted. “Russia helped Syria end the war and now it seeks to restore the country’s economy and receive economic benefits,” he went on to say. “Iran has different goals, it wants a war with Israel, which means that it wants to turn the Golan Heights into a war zone,” Gofman noted, adding: “In this regard, Israel and Russia have a common interest.”

The Golan Heights, which belonged to Syria since 1944, were seized by Israel during the 1967 Six-Day War. In 1981, the Israeli parliament passed a law unilaterally declaring sovereignty over the Golan Heights. The UN Security Council declared the annexation null and void in its Resolution 497 on December 17, 1981.