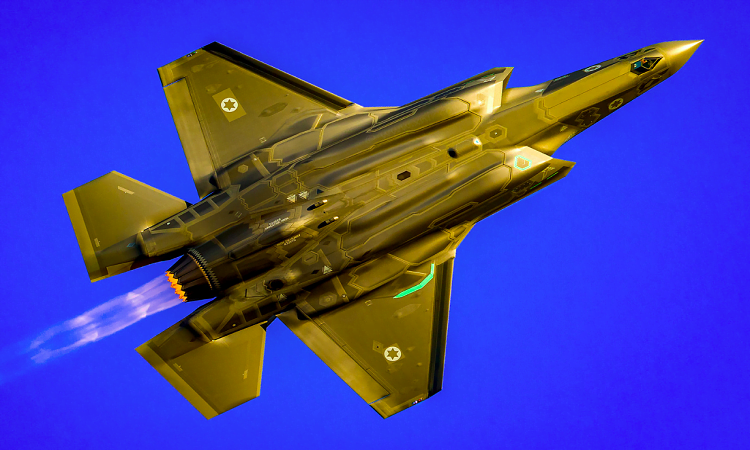 Israeli F-15s, F-16Is and F-35s flew alongside U.S. F-16s as well as Italian F-35s among more than seventy warplanes that participated in the Blue Flag exercise in November. At Israel’s Uvda Air Base airmen from five air forces flew together and practiced flying at low altitude to suppress simulated air defense and practice interoperability with NATO’s Link 16 communications system. 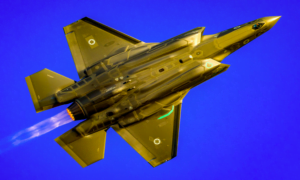 The exercise, from November 3 to 14, came amid rising tensions with Iran and forty-hours of conflict between Israel and Palestinian Islamic Jihad in Gaza. Russia’s Foreign Ministry claimed on November 21 that Israel had also carried out four nights of airstrikes in Syria over a ten-day period. Israel claimed only that it carried out widespread strikes on November 20 after Iran’s IRGC fired rockets at Israel from Syria. Moscow’s assertions, published in Israeli media, stated that on November 12 Israel struck the home of PIJ member Akram al-Ajouri and that on November 18 Israel struck near Albukamal in Syria near the Iraqi border. This same Albukamal area was hit with airstrikes on September 9, targeting an alleged Iranian base. Israel has admitted to more than 1,000 airstrikes in Syria. Russia, which backs Syria’s government, also claimed Israel carried out another airstrike on November 19 and that on November 20, in response to Iranian rockets fired at Israel from Syria, “some forty cruise missiles [were fired] at targets in the Damascus suburbs.”

The Blue Flag exercise had no direct relation to the tension in Gaza and Syria, it was planned long before and is the fourth of its kind. However, the exercise came in the context of these tensions and wider regional tensions with Iran. The US 480 Expeditionary Squadron, 52nd Fighter Wing out of Spangdahlem Air Base took part, along with the Italians, Germans and Greeks. The exercise gave Israel and its partners an ability to work closely together. CENTCOM commander General Kenneth McKenzie came to Israel on November 11 and U.S. Air Force Chief of Staff David Goldfein visited Israel at the end of the exercise. Chairman of the Joint Chiefs Mark Milley then arrived on November 25. These high-level meetings coincided with the important drill for Israel.