Key Witness in Nouri’s Crimes Against Humanity Trial: Conviction Could Lead to Prosecution of President Raisi 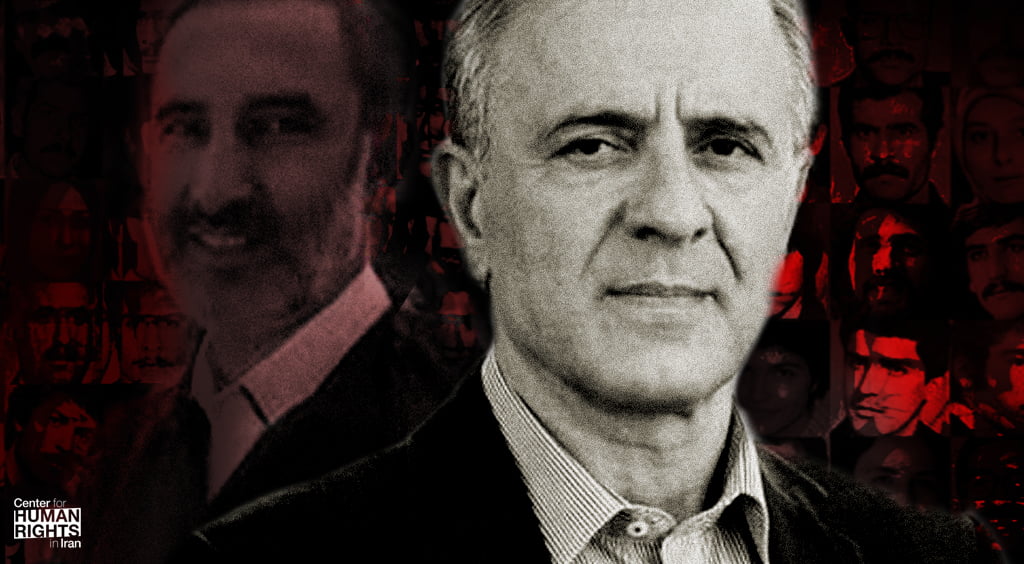 Hamid Nouri, a former prosecutor in Iran, went on trial in Sweden on August 10, 2021, for his alleged role in the executions of thousands of political prisoners in Iran in the 1980s.

According to the indictment brought by Swedish public prosecutors, Nouri, 60, is accused of “intentionally killing, together with other perpetrators, a large number of prisoners who sympathized with various left-wing groups and who were regarded as apostates” as well as “crimes against humanity.”

In July, the UN Special Rapporteur on the Situation of Human Rights in the Islamic Republic of Iran Javaid Rehman called for an impartial inquiry into the state-ordered mass executions, and the role newly inaugurated Iranian President Ebrahim Raisi played in those executions.

The historic trial against Nouri, which will hear testimonies from dozens of witnesses in 72 sessions, will be the first time that one of the worst crimes committed in the Islamic Republic of Iran will be thoroughly examined and exposed in a court of law.

Iraj Mesdaghi, a former political prisoner and key witness, has been instrumental in helping prosecutors bring the case to trial. Following is an interview by the Center for Human Rights in Iran (CHRI) with Mesadaghi that was translated into English from Persian.

Mesdaghi: Based on the principle of universal jurisdiction, Swedish authorities believe they have a duty to investigate this crime. They are very determined.

From the very start, some have unknowingly or maliciously spread doubts about this case and predicted Nouri’s early release. They said there’s not going to be a trial. Or they said those who helped get Nouri arrested will themselves be thrown into prison.

Nevertheless, we knew this was a very, very serious case. We even knew about the plan to arrest Nouri the day before he arrived in Sweden. We had talked with the case lawyer and had contacts with the police, who assured us the arrest would take place.

CHRI: What steps led to the arrest?