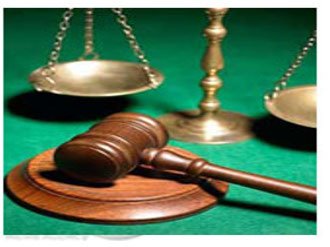 HRANA News Agency – Mamosta Sedigh Hasani has been sentenced to 14 years in prison by the first branch of the Revolutionary Court in Saghez, Kurdistan Province.

In an interview with Mukrian News Agency, Khalil Bahramian, Mamosta Sedigh Hasani’s attorney, reported the news of the verdict and stated, “Mamosta Hasani was arrested a while ago in Saghez and has been sentenced by this city’sRevolutionary Court to 14 years in prison on charges of collaborating with the opposition parties and concealing a weapon.”

Khalil Bahramian added, “As the attorney handling this case, I have objected to the court’s ruling, and the case has been referred to the Kurdistan’s Appeals Court. In the briefing submitted to the appeals court, I have stated that facts of this case together with legal reasoning don’t support the verdict. The truth is that Mamosta Sedigh Hasani was easily deceived by another individual whose party affiliations were not known by my client. This person placed a gun with two rounds of clips in my client’s barn in the village where Mamosta Sedigh Hasani lives. This weapon has neither been fired nor are any bullets missing from either clip.”

At the end, Khalil Bahramian mentioned, “The second reason for the appeal is that my client has no connections or party affiliations with the opposition groups. He is merely a farmer and a cleric. Perhaps the only charge against him could be the concealment of a weapon. For this crime, the punishment is light and doesn’t exceed one year in prison.”