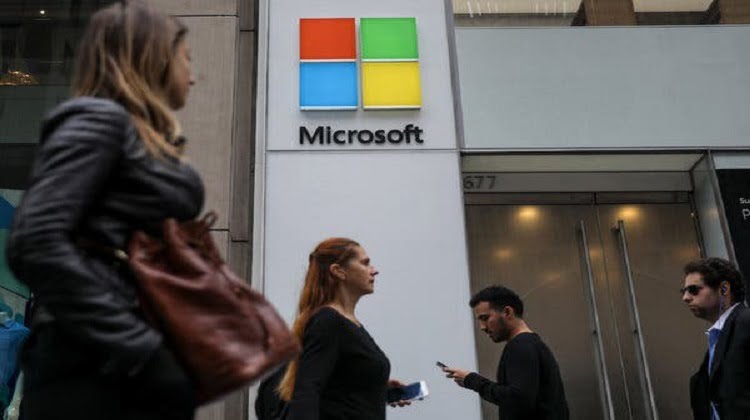 An Iranian-government linked group of computer hackers tried to infiltrate email accounts of a U.S. presidential campaign, current and former U.S. officials and journalists, among others, Microsoft Corp. said. 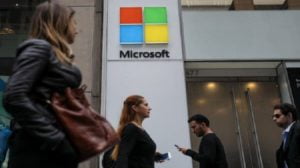 Four accounts, though none connected to the unnamed presidential campaign or the current and former U.S. government officials, were “compromised” by the group, called Phosphorus, Tom Burt, Microsoft’s vice president for customer security & trust, said Friday in a blog post.

The attacks took place “in a 30-day period between August and September,” Burt said in the post. Phosphorous made “more than 2,700 attempts to identify consumer email accounts belonging to specific Microsoft customers and then attack 241 of those accounts,” he said. “The targeted accounts are associated with a U.S. presidential campaign, current and former U.S. government officials, journalists covering global politics and prominent Iranians living outside Iran.”

Microsoft’s announcement comes as the presidential campaign heats up amid concerns the 2020 election faces the same dangers as the Russian hacking and social-media effort in 2016.

“While the attacks we’re disclosing today were not technically sophisticated, they attempted to use a significant amount of personal information both to identify the accounts belonging to their intended targets and in a few cases to attempt attacks,” Burt said in the post. “This effort suggests Phosphorous is highly motivated and willing to invest significant time and resources engaging in research and other means of information gathering.”

Mostafa Akhavan Sentenced to One Year in Prison for Facebook Membership

A teacher has been detained in Oshnawiyah