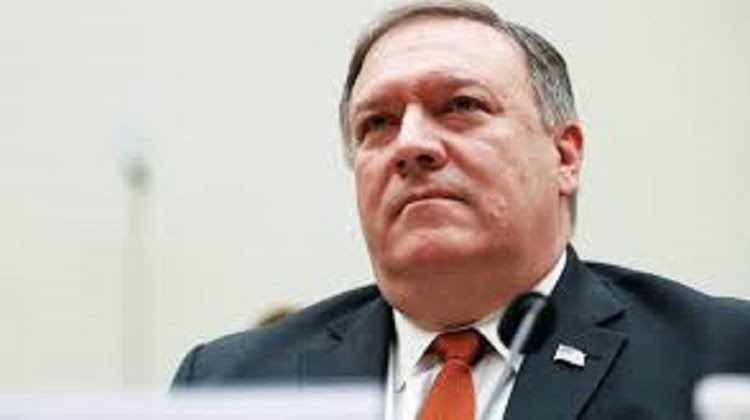 Secretary of State Mike Pompeo said the Trump administration’s goal is to remove Iran and its proxies from Syria, and it will use assistance to Syria as an incentive to make it happen.

That formula is likely to disappoint Israel, where security and government officials have held out for a more forceful U.S. role in evicting Iran and Hezbollah, its allied Lebanese militia, from Syria after seven years of civil war. Iran and Hezbollah backed the Assad regime in repressing the uprising, costing as many as 500,000 lives and creating millions of refugees.

Pompeo told the Jewish Institute for National Security Affairs at its annual conference on Wednesday that a Trump administration goal was a “peaceful resolution to the Syria conflict and a removal of all Iranian and Iranian backed forces in Syria.”

“The onus for expelling Iran from the country falls on the Syria government,” Pompeo said. “If Syria does not ensure the total withdrawal of Iranian troops it will not receive one single dollar for reconstruction.”

Syria’s government has not received any money from the United States for years, if not decades, instead relying on Iran and Russia, so it’s not clear what leverage U.S. assistance would provide.

Pompeo’s statement suggests that for now the Trump administration has eschewed a military effort to oust Iran’s forces, or even exerting pressure on Russia, the preeminent power in Syria, to force out Iran and Hezbollah. Russia has indicated that it will go no further than keeping Iranian troops 60 miles from Syria’s southwest border with Israel, which has said that a continued Iranian presence in Syria is unacceptable.