Military strike would be the end of Israel: Iranian general 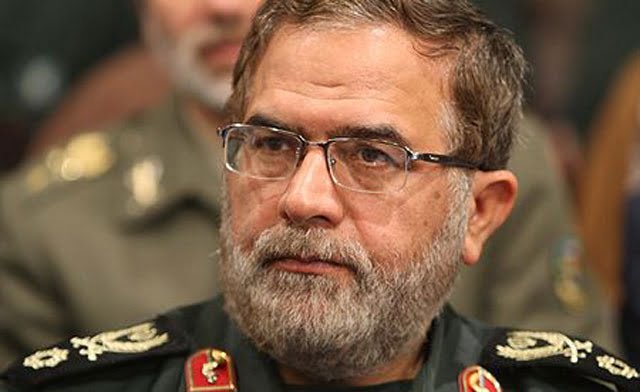 The two sides agreed to a follow-up

meeting of technical experts on July 3, saving the process from outright failure.

“They cannot do the slightest harm to the (Iranian) revolution and the system,” Brigadier General Mostafa Izadi, deputy chief of staff of Iran’s armed forces, told Fars.

“If the Zionist regime takes any (military) actions against Iran, it would result in the end of its labors,” he added.

“If they act logically, such threats amount to a psychological war but if they want to act illogically, it is they who will be destroyed.”

Izadi’s comments are an apparent response to Israeli Vice Prime Minister Shaul Mofaz’s calls for tougher sanctions against Tehran and his indication that military action was still an option.

Analysts say Iranian officials use such rhetoric as a way of stoking Western concerns of chaos in the Middle East and the disruption of oil supplies in the event of military action.

During negotiations in Moscow the six powers – the United States, China, Russia, France, Britain and Germany – demanded Iran scale back its nuclear work and, in particular, stop enriching uranium to levels that could bring it close to making an atom bomb.

The demands included the shutting down of the Fordow underground uranium enrichment facility and the shipping of any stockpile out of the country.

In return, they offered fuel to keep Iran’s medical isotope reactor running, assistance in nuclear safety and an end to a ban on spare parts for Iran’s ageing civilian aircraft.

Iran denies its work has any military purpose and says the powers should offer it relief from sanctions and acknowledge its right to enrich uranium before it meets their demands.