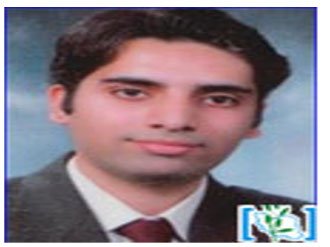 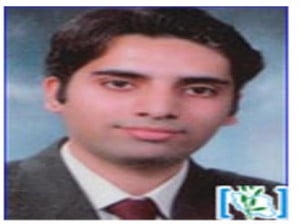 HRANA News Agency – Political prisoner Misagh Yazdan Nejad has been denied medical care by judicial and prison authorities. Currently, he is behind bars in critical condition in Rajai-Shahr Prison.

According to a report by Human Rights Activists News Agency (HRANA), although the medical examiner and the medical commission have recommended to the prosecutor and prison officials that Misagh Yazdan Nejad needs to undergo a surgery, nothing has been done thus far.

Last year, after an urgent recommendation was issued by the medical commission, Misagh Yazdan Nejad was taken to an operating room in a hospital outside the prison, but the surgery was halted for unknown reasons.

Misaghh Yazdan Nejad is a 24 year old student who studied in Payam Nur College to become a translator.During a raid by intelligence agents, he was arrested on September 10, 2007 while attending a memorial service for the19th anniversary of political prisoners executed in 1987. He was subsequently sentenced to 13 years in prison by Judge Abolqasem Salvati.