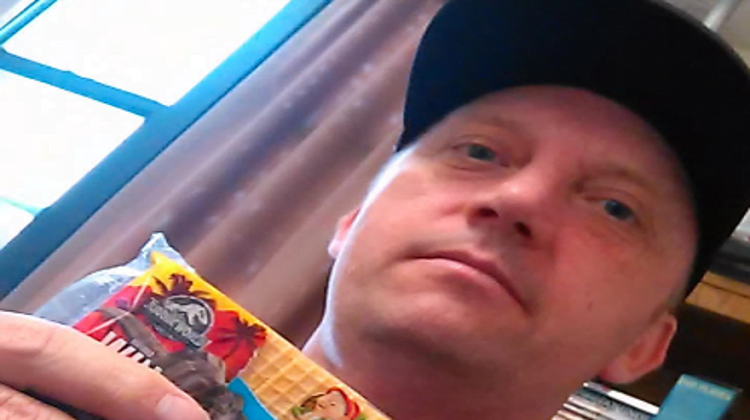 A U.S. Navy veteran held jailed in Iran has undergone surgery in prison to remove a melanoma from his back. Michael White’s mother told CBS News this week that her son’s recurring health problems are deteriorating, and she’s “really worried he’ll die over there.” 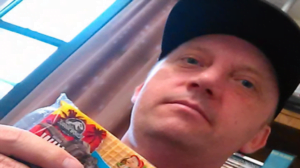 Joanne White said she received an email last week from the U.S. State Department relaying information on her son from Swiss diplomats, who were permitted to visit him on August 28 for the first time in more than three months. The Swiss government has represented U.S. interests in Iran since Washington and Tehran severed formal diplomatic ties decades ago.

“I’m really worried that… If they don’t release him on appeal, he will die over there,” Joanne White told CBS News.

The Swiss told the U.S. government, according to the email received by White’s mother, that the California man “continues to have medical issues” and that prison doctors removed a melanoma from his back in early August. “He also complained of dental issues related to previous chemotherapy treatments,” the email said.

As noted on previous visits, the conditions at the prison were said to be poor, with White sharing a single shower and two toilets with about 19 other cellmates.

“When I read this last summary (from the Swiss), it breaks my heart because he’s getting worse,” White’s mother said, adding that as far as she is aware the removal of the melanoma from his back is the only cancer treatment her son has received thus far.

Left unclear after the latest Swiss consular visit was the state of White’s appeal against his March conviction. White was detained while visiting his Iranian girlfriend in July 2018, then sentenced to serve at least 10 years in prison in March on charges he insulted Iran’s supreme leader, Ayatollah Ali Khamenei, and posted a private photograph on social media.

Iran: Wave of arrests in run up to parliamentary elections