Mourning Mothers of Laleh Park, threatend by security forces and blocked from gathering 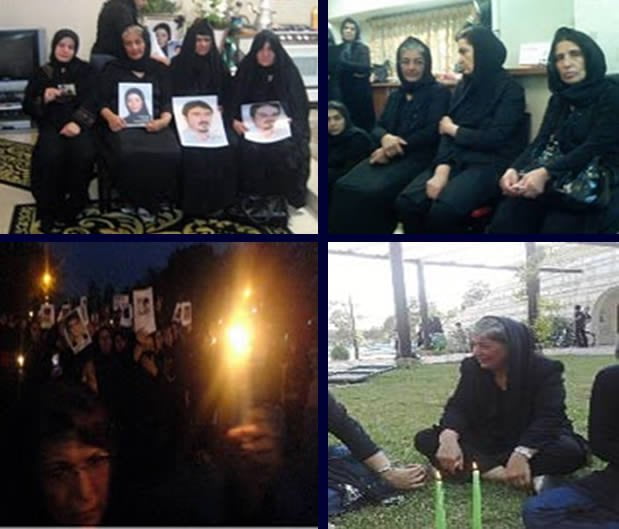 According to Human Rights and Democracy Advocates in Iran, the “Mourning Mothers” who were gathered on International Woman’s Day were attacked by security forces in Amir Abad square.

Today at 4:30 PM, a number of  supporters of the “Mourning Mothers” of Laleh Park were gathered near Amir Abad square when a wave of Basiji’s  in the area surrounded one of the supporters with batons drawn, and threatened the Mothers who were present. The Basiji’s who were between 14 and 16 years old, continually harassed and threatened one of the Mothers while following her out of the park.

Also, the area which was to be the site of the “Mourning Mothers” gathering point for today was under intense security pressure, such that anyone who neared the area was threatened with violence by security forces. The security forces quickly broke up  any groups of 2 to 3 Mothers which approached the site, and forced them to leave the area. The would not allow anyone to even stand in the area, even for a short period of time.  The “Mourning Mothers” tried their best to perform the agreed upon ceremony for International Women’s day, but because of the presence and threats of security forces in the area, they were not able to do so.