Nuclear Gulf: Is Saudi Arabia pushing itself into a nuclear trap? 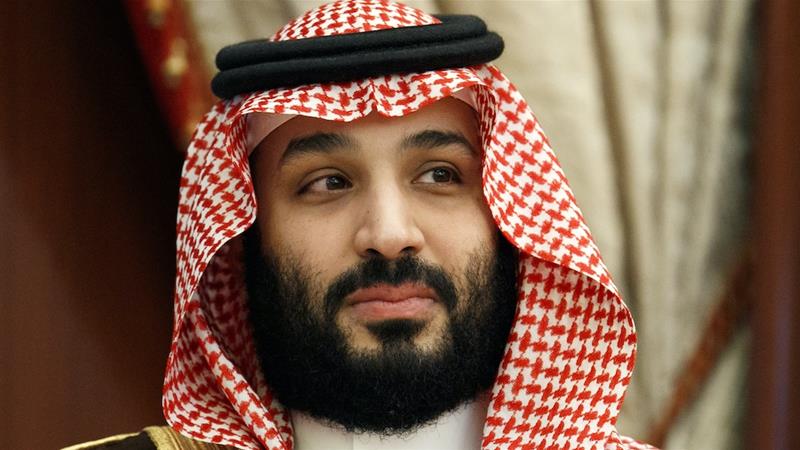 Nuclear Gulf: Is Saudi Arabia pushing itself into a nuclear trap?

So when atom-splitting initiatives surface in a region with a history of nuclear secrecy and where whacking missiles into one’s enemies is relatively common, it is not just eyebrows that are hoisted, but red flags.

Right now, warning banners are waving above the Arabian Peninsula, where the United Arab Emirates has loaded fuel rods into the first of four reactors at Barakah – the Arab world’s first nuclear power plant.

The UAE has agreed not to enrich uranium or reprocess spent fuel. It has also signed up to enhanced non-proliferation protocols and even secured a coveted 123 Agreement with the United States that allows for the bilateral sharing of civilian nuclear components, materials and know-how.

But that has not placated some nuclear energy veterans who question why the Emirates has pushed ahead with nuclear fission to generate electricity when there are far safer, far cheaper renewable options more befitting its sunny climate.

Like the UAE, Saudi Arabia insists its nuclear ambitions extend no further than civilian energy projects. But unlike its neighbour and regional ally, Riyadh has not officially sworn off developing nuclear weapons.

The spectre of the Saudi-Iran Cold War escalating into a nuclear arms race is not beyond the realm of possibility. There are growing concerns over the nuclearisation of the Arabian Peninsula and where it could lead the Gulf and the Middle East – a volatile region that experts warn could be opening itself up to superpower proxy fights on a nuclear scale.

On 3rd of January a news spread in social media regarding Qasem Soleimani and AbuMahdi Mohandes who has died by a US drone strike near Baghdad Airport and this was the end of their lives. In social media, especially Iranian users, there was a chaotic situation, some called of “the general of... END_OF_DOCUMENT_TOKEN_TO_BE_REPLACED