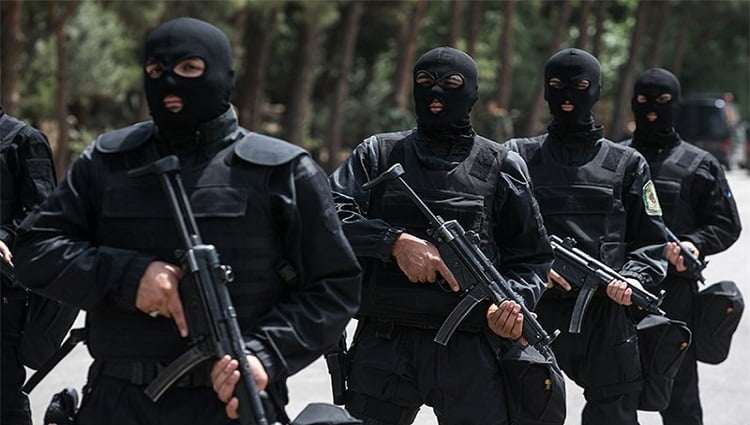 On June 7, the U.S. Treasury Department’s Office of Foreign Assets Control (OFAC) announced sanctions against Iran’s largest petrochemical holding group for providing financial support to an engineering conglomerate of the Islamic Revolutionary Guard Corps (IRGC) whose property and interests in property are blocked pursuant to Executive Order 13382. In addition, OFAC designated the holding group’s network of 39 subsidiary petrochemical companies and foreign-based sales agents. According to OFAC, profits derived from the holding group’s activities “support the IRGC’s full range of nefarious activities, including the proliferation of weapons of mass destruction . . . and their means of delivery, support for terrorism, and a variety of human rights abuses, at home and abroad.”

As a result, all property and interests in property belonging to the identified entities subject to U.S. jurisdiction are blocked and must be reported to OFAC, and U.S. persons are generally prohibited from transacting with them. Moreover, OFAC warned foreign financial institutions that they may be subject to U.S. correspondent account or payable-through account sanctions if they knowingly facilitate significant transactions for any of the designated entities. OFAC further issued a reminder that as of November 5, 2018, purchasing, acquiring, selling, transporting, or marketing petrochemical products from Iran is sanctionable under E.O. 13846 (covered by InfoBytes here).