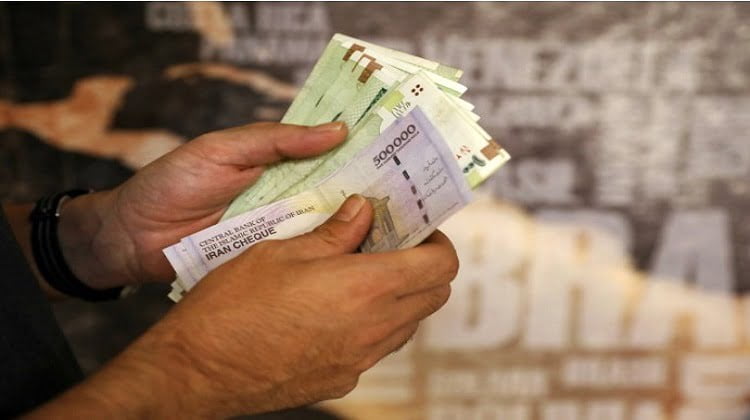 Payment24 CEO: Criminal in the US, service provider to Iran.

To the United States, he is a criminal and a threat to national security. To Iranians cut off from the international financial system by US sanctions, he was an invaluable provider of services many people in other countries take for granted.

Last week, Iranian citizen Sajjad Shahidian, better known in Iran as Soheil Shahidi, was sentenced to 23 months in prison by a US federal court in Minneapolis, Minnesota for his role in operating Payment24 – an online financial services company prosecutors say helped Iranians conduct transactions with US-based businesses prohibited under sanctions.

The 33-year-old founder and former CEO of the now-defunct Payment24, Shahidian pleaded guilty in June to conspiring to defraud the US.

US prosecutors alleged that between 2009 and 2018, Shahidian and another Payment24 executive helped Iranian clients make online purchases from US-based businesses by offering a package that included a PayPal account, a fraudulent “ID card and address receipt”, a remote IP address from the United Arab Emirates and a Visa gift card.

Many of the services the platform facilitated are routine in countries that do not land on Washington’s economic blacklist; helping freelancers accept payment for their services in foreign currencies; enabling students studying abroad to pay for international university admission tests and tuition fees; helping businesses buy computer software licences from the US-based firms.

Shahidian was in London in November 2018 when he was arrested by the British police on behalf of US authorities in a surprise move. In May 2020, he was extradited to the US on money laundering, wire fraud, identity theft, and conspiracy charges.

After Shahidian was sentenced earlier this month, US Attorney Erica MacDonald said Payment24 engaged in actions that are “criminal and threaten our national security interests”, adding that the ruling should send a clear message to others who wish to follow in his footsteps.

But not everyone agrees with the narrative that Shahidian is a criminal.

Iranian executive Reza Ghorbani says he met Shahidian several times and knew him as a bright member of the fervent local startup scene.