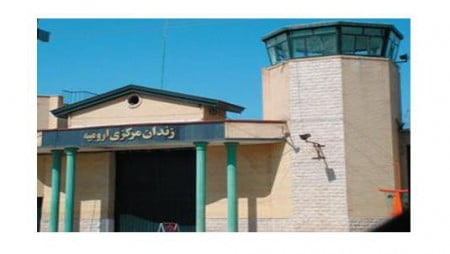 February 5, 2011, Human Rights Activists News Agency – Ali Afshar is a political prisoner who has been held in solitary confinement for the past 40 days in the Orumiyeh central prison. Security agents transferred him there from the Orumiyeh intelligence agency.

About three months ago, Ali Afshar was arrested by Iran’s security forces in northwestern Iran near Bukan and Mahabad. During the arrest, security agents shot Ali Afshar five times, causing severe injuries. Following a rudimentary outpatient care, he was moved to the Orumiyeh intelligence agency.

Due to the gun shot wounds, Ali Afshar became completely paralyzed in both arms. Currently, his health is suffering greatly and his life is under great threat. He is being held in solitary confinement where these is no heat. In the winter, the temperature in Orumiyeh can reach ten degrees below the freezing point.

Ali Afshar is accused of cooperating with a Kurdish party. He is charged with “Enmity against God” and “Corrupter on Earth”.