BREAKING NEWS
GMT+2 12:10
Home Cyber Post-Soleimani, Iran is a Major Cyber Threat to the U.S., Europe, and the Middle East 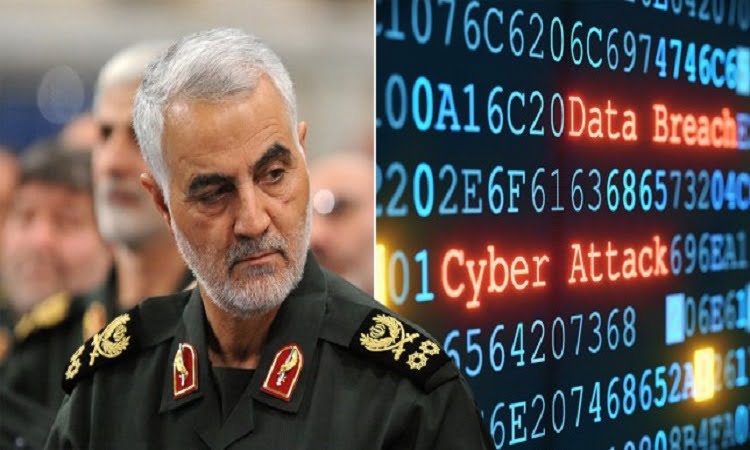 Civil unrest in Iran has been mounting for the past several months. Sparked by an increase in fuel prices on November 15, 2019, demonstrations grew into nationwide anti-government protests. The regime’s response to protestors was brutally violent. The United Nations reported that at least 208 people were killed, including 12 children.Post-Soleimani

Additionally, at least 7,000 protesters have been arrested. Amidst the crackdown, the Iranian government cut off internet access for almost a week, probably in an attempt to prevent the global dissemination of information and videos of the civilian protests and (or) the human rights abuse by the government. This may indicate the degree to which the Iranian government was in a panic by deciding to shut down the internet and its access for its people. However, with complete disregard for its own economic slowdown, the head of Iran’s Islamic Revolutionary Guard Corps threatened the U.S. and its allies, including Middle Eastern nations, while addressing a demonstration denouncing the anti-government protests that took place in November 2019. However, anti-government protests were further gained further traction after Iran shot down “mistakenly” a Ukrainian passenger jet, killing all on board.

In general, setting aside the Islamic Republic’s nuclear ambitions, the Iranian threat have always been present to the U.S., EU and, the majority of Arab Middle Eastern states, especially with the Iranian involvement and proxy roles that it orchestrated in Syria, Yemen, Lebanon, and Iraq. However, amid the civil unrest that Iran experienced recently, the Iranian threat has been getting more imminent. The recent U.S. targeted operation that eliminated General Qasem Soleimani and Abu Mahdi al-Muhandis can be viewed as a strategic countermeasure to the rising Iranian threat or as a deterrence against further Iranian aggression. Soleimani was considered to be Iran’s most powerful military general and was the leading commander of the Quds force, the Islamic Revolutionary Guard Corps (IRGC) unit responsible for extraterritorial operations.