Nov 19, 2018 crazydead IRGC, Nuclear Fille, Politic, Selected News, Slider Comments Off on Like it or Not, Regime Change is Coming to Iran

Change is coming to Iran, but it has nothing to do with either the U.S. withdrawal from the Joint Comprehensive Plan of Action (also called the Iran Deal) or the Trump administration’s sanctions regime . Indeed, while U.S. policymakers debate cooption and coercion at the best strategies to change Iran’s behavior, neither the Trump administration nor its opposition is prepared for the regime change Iran faces: The death of Supreme Leader Ali Khamenei. 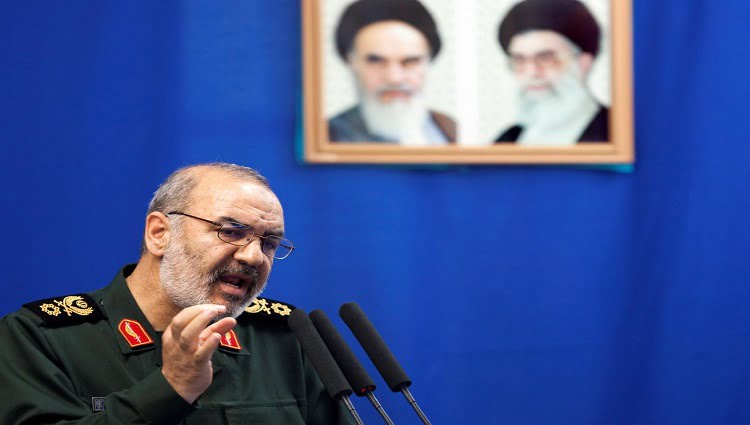 The supreme leader is the ultimate power in Iran. Constitutionally, he is the commander-in-chief of the Iranian armed forces. Theologically, he is also nayeb-e Imam(deputy of the Messiah). While diplomats focus on Iran’s elected leaders and their appointees—President Hassan Rouhani and Foreign Minister Mohammad Javad Zarif, for example—the supreme leader monopolizes all substantive decisions. He rules for life.

Khamenei’s life is nearing an end. In 2014, Khamenei had surgery for prostate cancer . Authorities used Khamenei’s account to tweet out a photo of the supreme leader in the hospital, likely an attempt to begin preparing the Iranian public for the inevitable. Khamenei recovered, but today he is 79 years old, and old age is taking its toll. So too is the legacy of a 1981 assassination attempt . When Khamenei dies—whether in a month, a year, or five years, the Islamic Republic will face an unprecedented crisis.

Since the 1979 Islamic Revolution, there has been only one transition. Revolutionary leader Ayatollah Ruhollah Khomeini died on June 3, 1989. American may remember Khomeini as an unrepentant revolutionary motivated by anti-Americanism, but he was also a man of deep religious credentials. When, in 1988, politics and theological disputes pushed Grand Ayatollah Hussein-Ali Montazeri aside, Khamenei became Khomeini’s deputy and natural successor.

On 3rd of January a news spread in social media regarding Qasem Soleimani and AbuMahdi Mohandes who has died by a US drone strike near Baghdad Airport and this was the end of their lives. In social media, especially Iranian users, there was a chaotic situation, some called of “the general of... END_OF_DOCUMENT_TOKEN_TO_BE_REPLACED