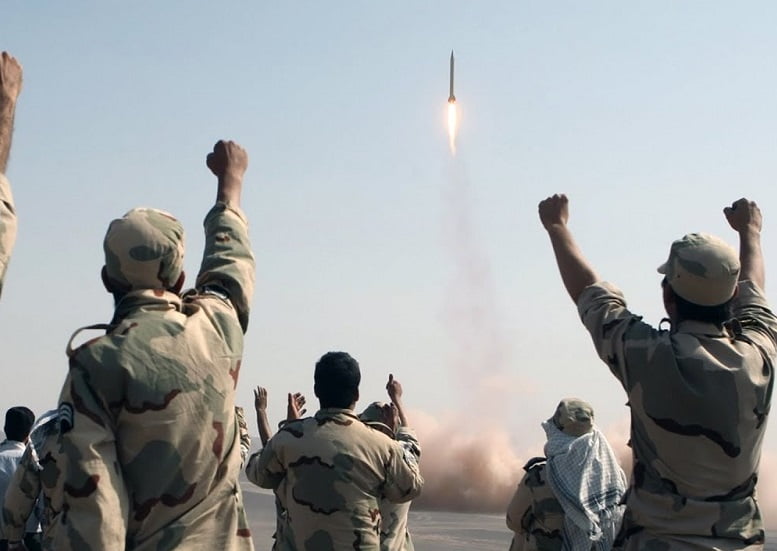 Posted By: on: May 13, 2019In: IRGC, Politics, Revolutionary, Slider
Print Email

Many Iranian citizens, even among the elites, believe that no coup is possible in Iran because of the balance of power between the two opposing military forces (the Islamic Revolutionary Guard Corps and the Army). But that view is completely mistaken. Iran is not immune to a coup, even though the Islamic regime in Iran is not threatened by the possibility of a coup as much as is Turkey, its northwest neighbor.

Ali Khamenei was selected as the Supreme Leader of the Islamic Republic against the interests of certain influential revolutionaries when the IRGC’s big leaders backed him. He became ayatollah after he was selected in 1989 as the interim Supreme Leader, pending a referendum. But no such referendum ever took place.

If a coup occurs in Iran, it could only be carried out by the IRGC. The Iranian army cannot carry out a coup in the country as long as its high-ranking commanders are chosen by the Supreme Leader through high-security vetting. Meanwhile, the IRGC’s offensive activities in the political-security and economic sectors have been intensifying under the leadership of Ayatollah Khamenei. Moreover, in 2019, the Ministry of Intelligence budget grew 31% and the IRGC budget grew 26%, while the budget of the General Staff of the Armed Forces of the Islamic Republic of Iran, decreased by 75%, and that of the Ministry of Defence and Armed Forces Logistics decreased by 50%.

It is very difficult to predict the timing of a coup. But it could happen after the Supreme Leader dies. It’s one likely outcome.

Analysts cite the 2009 uprising, which took place during a presidential election, as the type of scenario that might spark a coup by the IRGC. Back then, the Revolutionary Guard, which was recently designated as a Foreign Terrorist Organization by the U.S., empowered Mahmoud Ahmadinejad after Ayatollah Khamenei gave the green light. Ahmadinejad was reselected, and his rivals were subjected to house arrest. In this way, the IRGC managed political turmoil to achieve its interests by applying pressure and serious threats against the unstable bureaucracy.