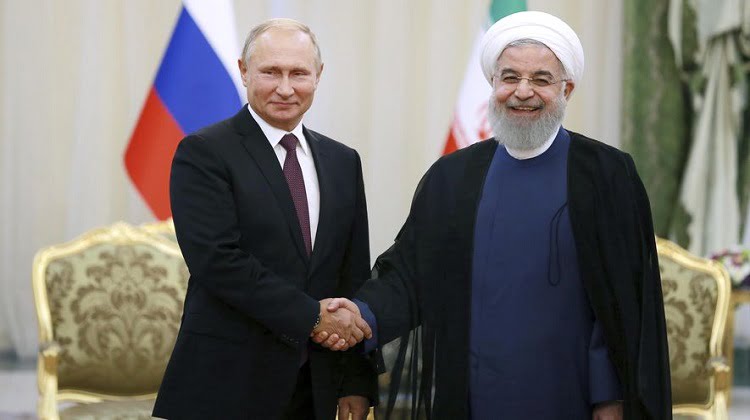 Russia on a mission to keep Iran's mullahs in power

Much has been written about the brittle nature of the Iranian regime, which clings to power only through murder, repression and deceit. 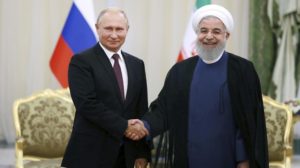 The reimposition of sanctions by the Trump administration has truly brought this Islamic extremist cabal to its knees, and rightly so. With the fall of the regime in Iran and the installation of a new democratic government in Tehran, the problems in Iraq, Syria and Lebanon will suddenly be immensely easier to resolve. If the mullahs are no longer funding terror throughout the region and the world, we will all be safer. The Iranian resistance, the People’s Mujahadin of Iran (PMOI/MEK), is well positioned to bring about this reality with help from Western intelligence agencies, not Western troops.

But there is one large, formidable obstacle in the way — Russia. Moscow is 100 percent behind the Iranian regime, for a number of reasons.

First of all, wealthy, powerful, Iranian mullahs mean a lot of much-needed cash for the Kremlin. Iran has bought a lot of weapons from Moscow, along with plans for nuclear plants and other commercial goodies. Even with the sanctions, Russia is still reaping the benefits from President Obama’s appeasement to the murderers in Tehran.